We use cookies to provide you with a better experience. By continuing to browse the site you are agreeing to our use of cookies in accordance with our Cookie Policy.
Home » Poultry Processing Tech: Foodservice focused

Comfort foods can be different things to different people, but chicken – battered or breaded – remains a comfort food champion among consumers. Foodservice operators and poultry processors are taking note.

Jonna Parker, Team Lead Fresh for IRI, said, “For years, consumers have been mixing semi- and fully prepared items with scratch for their home-cooked meals. During the initial months of the pandemic, scratch cooking was more prevalent, as was baking. In a way, these were forms of entertainment during the shelter-in-place phase.” However, she added, consumers are starting to crave convenience again, and Oakwood, Ga.-based Wayne Farms has tapped into this trend. 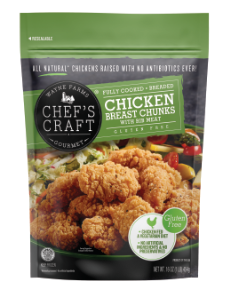 “As shoppers cook at home more than ever before, we want to bring them the same high-quality chicken they would expect in a restaurant,” said Megan Ernst, senior marketing manager for Wayne Farms. “We also want to provide products that are nutritious yet easy to quickly prepare. We know how busy consumers are, so we want to be able to provide them with a feel-good-meal in less than 30 minutes.”

In addition to driving the home cooking trend, stay-at-home orders issued at the start of the pandemic boosted consumers’ use of curbside pickup and food delivery services. These adaptations to consumer food shopping habits means consumers don’t go without their favorite fried chicken format.

For example, White Castle, Columbus, Ohio, launched Chicken Rings in June. The iconic burger chain developed a donut-shaped finger food with the goal of differentiating the brand from “...the mundane chicken nuggets offered by many of its competitors.”

The Chicken Rings are made using all-white meat chicken that is lightly breaded. On the surface, the recipe sounds familiar, but the shape is what takes the cake, according to the company. White Castle conducted an email survey of its email subscribers across the United States the week of June 22. More than 87% of the respondents said they preferred White Castle’s Chicken Rings over chicken nuggets.

“Honestly, we weren’t surprised at all by the results of the survey,” said Jamie Richardson, vice president at White Castle. “We always knew that Chicken Rings have been a favorite among the Craver Nation. Why else would 87% of the respondents say they’d rather be a White Castle Chicken Ring than an ordinary nugget?” 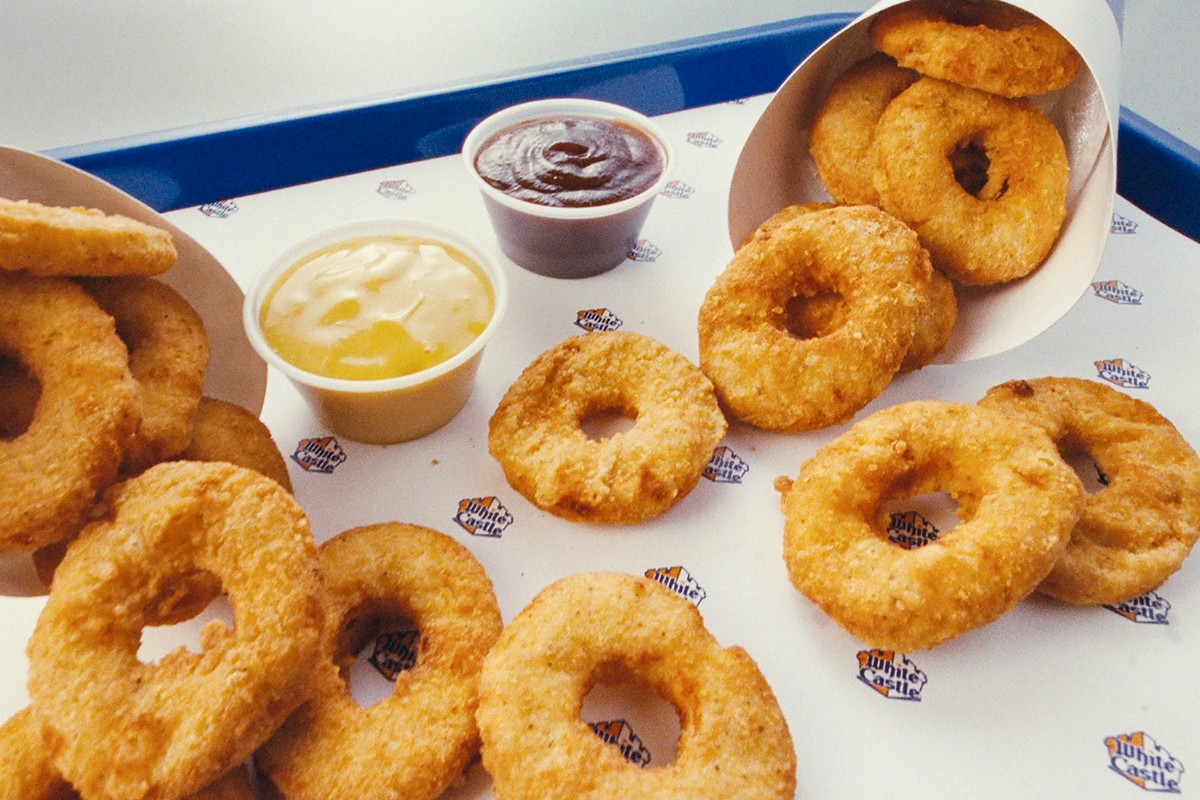 GrubHub, a leading online ordering and delivery company, examined order trends on its platform from Jan. 1 to June 20 and compared them to the same period in 2019 to find the items rising in popularity. The spicy chicken sandwich led GrubHub’s “State of the Plate” list of foods that have seen the fastest growth so far in 2020.

“In 2019, we were introduced to the chicken sandwich war, and in 2020 it raged on as chain and independent restaurants added the sandwich to their menus for diners to enjoy,” GrubHub said in its report. “The spicy chicken sandwich saw a nearly 300% rise in popularity this year, with other top foods spanning a range of categories and plenty of newcomers.”

Popeyes Louisiana Kitchen and Chick-fil-A continue as the heavyweights in the chicken sandwich wars. Popeyes debuted its chicken sandwich in August of 2019. The company reportedly sold out consistently for weeks after an ongoing demand driven by social media battles with Chick-fil-A. The tide lifted all ships at Popeyes as other menu items benefited from higher foot traffic spurred by the Twitter feud.

“As you might expect, a good deal of this growth was driven by the launch of the chicken sandwich, which surely ranks among the greatest product launches in the history of QSRs (quick-service restaurants),” José E. Cil, chief executive officer for Restaurant Brands International Inc., said in an earnings call.

Technomic’s Top 500 Chain Restaurant Report, which ranks each top chain by sales performance for the previous year, said the new chicken sandwiches from Chick-fil-A and Popeyes’ was a growth-driver in the chicken menu category which saw sales growth of nearly 10% in 2019.

McDonald’s Corp. jumped into the mix with the addition of a spicy barbecue chicken sandwich, and KFC would follow with a reformulated filet. The brand, a subsidiary of Yum! Brands Inc., already offered a chicken sandwich on its menu but decided to launch the reformulated version for 2020 in response to increased competition from Popeyes and Chick-fil-A, among other QSRs. Upgrades included a larger, double-breaded, Extra Crispy chicken filet. 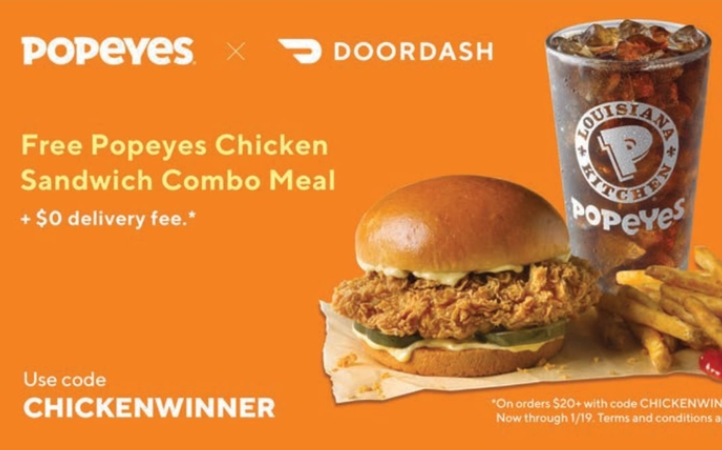 “Our food innovation team set out to create our best chicken sandwich yet, and to find the perfect combination of ingredients to pair with our world-famous fried chicken,” said Andrea Zahumensky, chief marketing officer, KFC US. “They left no stone unturned. They tested pickles with eight variations of thickness and brines before we landed on our pickle. And for our perfect brioche bun, we collaborated with six different bakeries and tested more than 10 formula revisions in order to find the right one to hug the larger-than-ever filet in just the right way.”

Big Boy isn’t a newcomer to the chicken sandwich wars – the chain already offered a hand-breaded buffalo chicken sandwich. But the fast-casual chain’s newest chicken sandwich launched earlier this year as a limited-time offering. The Dolly hand-breaded chicken breast comes topped with pickles and the company’s signature tartar sauce and served on a grilled brioche bun.

The race to develop the most craveable chicken sandwich is a signal that foodservice operators are adapting their menus to meet the growing consumer demand for nostalgia and familiarity, according to data and analytics firm, GlobalData.

“That there are comparisons being made between KFC’s new menu item and Popeye’s chicken sandwich simply reflects the industry’s overall shift toward more familiar and simple offerings,” said Carmen Bryan, a consumer analyst at GlobalData. “Fast-food chains in general are known for their experimental, and often quite gimmicky foods, however, as consumer confidence is taking a big hit, it may be time to go back to what consumers know.”