We use cookies to provide you with a better experience. By continuing to browse the site you are agreeing to our use of cookies in accordance with our Cookie Policy.
Home » New Zealand beef interests launch Angus sampler box

Spikes in ecommerce spending of $82.5 billion in May 2020, an increase of 77% year-over-year, have pushed the collaboration as meat companies endeavor to meet growing consumer demand for high-quality and responsibly raised red meat available online. A recent McKinsey study predicted the trend to continue with a 41% increase in customers purchasing groceries online following COVID-19.

The three sampler boxes include: 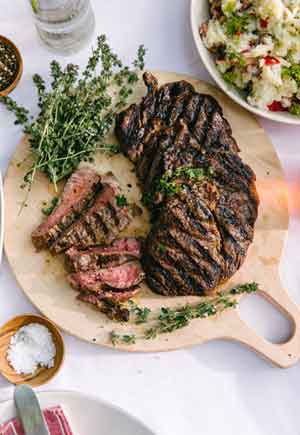 “Sampler box sales have been strong during the pandemic among customers that are looking to stock up or discover a range of new ingredients and techniques in their kitchen,” said Justin Marx, vice president of Marx Companies. “Silver Fern Farms produces some of the highest-quality, purest beef in the world and our customers know it. We’re expecting these new sampler boxes to be very popular among those who want it all: impeccable eating quality, purity, sustainability and the highest animal welfare standards.”