We use cookies to provide you with a better experience. By continuing to browse the site you are agreeing to our use of cookies in accordance with our Cookie Policy.
Home » Editor’s Blog: Women to watch in the meat industry

Editor’s Blog: Women to watch in the meat industry

Working as a part of the meat industry (as I have done for more than 15 years), I am used to being in the minority. Attending industry conferences, summits and trade shows and visiting processing plants around the country, I tend to stand out a bit as one of the few women in the room. But things are changing.

In 2018, we featured a story on Nicole Makowski, the “Sausage Queen of Chicago” and fourth-generation owner of Makowski’s Real Sausage Co. She shared stories of how she took over her family’s business and has sucessfully led it for the past 20 years. 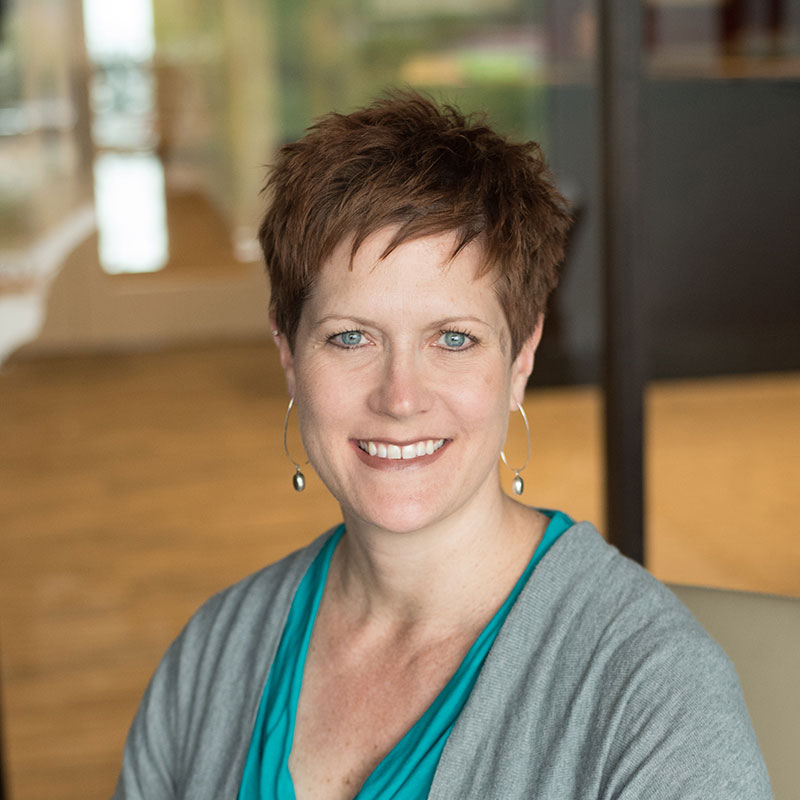 She had some stumbles along the way, as every new processor – man or woman – can have, but she’s carved out her niche during her tenure and has helped her family business thrive.

“When I first took over the business, there was some negative chatter in the industry: ‘Jerry’s daughter is running the business – we’re not sure about that.’ There wasn’t a lot of support, which was hard. But then again, I was pretty young,” she explained. “But now that I’ve been in the business for years, it no longer bothers me. I feel very confident in my ability to run the business now – and I’ve had some great successes through the years.”

Finding women at the helm in the meat world is, thankfully, a lot more common these days. Last September, Julie Anna Potts took over as the new president and CEO of the North American Meat Institute (NAMI), replacing Barry Carpenter. She joined NAMI after serving as the executive vice president and treasurer of the American Farm Bureau Federation since 2011. She brings years of deep legal, legislative and association experience and a passion for agriculture to her new role.

“Figuring out how to communicate the great story of the meat industry more effectively is something that I feel very strongly that I want to help lead and want to continue to work on,” she said at last year’s NAMI Fall Forum.

Recently I had the chance to sit down with another super woman leading the way in the meat industry –Johnsonville’s new chairwoman, Shelly Stayer. Taking over the chair role from her husband Ralph C. Stayer, she has lofty goals for the sausage company as it enters its 75th year in 2020. “I’d like to be the best company in the world that just happens to make sausage. I’m always on the lookout for new talent – I want the best talent in the world working for me,” she explained. “Women have always had a lot of important roles in our business.”

While I’ve been lucky enough to meet women in the meat industry throughout my years of covering the business, including Makowski, Potts and Stayer – as well as industry legends Temple Grandin and Rosemary Mucklow – it wasn’t until last fall that I found myself in the unique situation of being at an ag industry event and being surrounded by a sea of talented industry women.

The Women in Agribusiness Summit, hosting its 8th annual event this September in Minneapolis, brings together women in the agribusiness industry to network, discuss industry topics and issues and most importantly, learn from each other. The 3-day event showcases how much expertise, knowledge and talent there is in the agriculture industry from its female representatives. By holding an exclusive “women in agribusiness” conference, more women are given the chance to take center stage to show off their skills, talents and expertise in a way that may not happen as often in a typical ag industry setting. Until the time comes where there are more female faces in the meat industry and at business events, I’m glad women in the industry, including myself, can benefit from this great summit by learning from each other.