We use cookies to provide you with a better experience. By continuing to browse the site you are agreeing to our use of cookies in accordance with our Cookie Policy.
Home » Specialty program pros and cons

Specialty and segregation programs in livestock agriculture can add a layer of transparency and give consumers, who want to know more about where their food comes from, reassurance that food animals are treated humanely. But satisfying that demand can lead meat producers and processors into a “certified” soup – certified organic, certified humane, no antibiotics ever, ractopamine free, free from growth hormones.

To help demystify the process, the North American Meat Institute convened a panel of experts to speak on the topic of “The Unintended Effects of Traceability and Segregation Programs” during the 2021 Animal Care and Handling Conference held in October.

When it comes to verifying and certifying specialty programs for beef and pork, third-party auditing companies such as Humane Certified, Global Animal Partnership (GAP) and others provide those services. The Agricultural Marketing Service (AMS) of the US Department of Agriculture also plays a role in verification and certification of production claims.

Increasingly, the livestock industry is facing regulatory requirements such as California’s Proposition 12 and Question 3 in Massachusetts that create minimum requirements for confinement of livestock and poultry.

Some of the challenges of running specialty or segregation programs include additional time and expenses at the production and processing levels.

“You may encounter increased costs if you’re not building it into your pricing on the other end,” said Rachel Deurmier, Director of Technical Services for DemKota Ranch Beef in Aberdeen, SD. “You may have more downtime with grade changes. You might not have as much space in coolers.”

Wasted space in pens or barns is also a concern. In stockyards, for example, some programs might require separation of cattle.

Late deliveries can be costly to the producer and processor in addition to presenting an animal welfare issue.

“If you had scheduled all of the hogs to come in so that they can be processed at 4 p.m., and you have a truck that ran late for whatever reason and it comes in at 3 p.m., by the time those animals are processed, and they go to lairage they’re probably not going to get the length of time that we would ideally shoot for before they’re run...The opposite side of that is if they are received and they have to wait longer than average to be processed. So, you can run into some challenges there,” Jones said.

On the beef side, a delayed delivery could mean housing and feeding cattle overnight or downgrading the animals and putting them in a different program, Deurmier said. 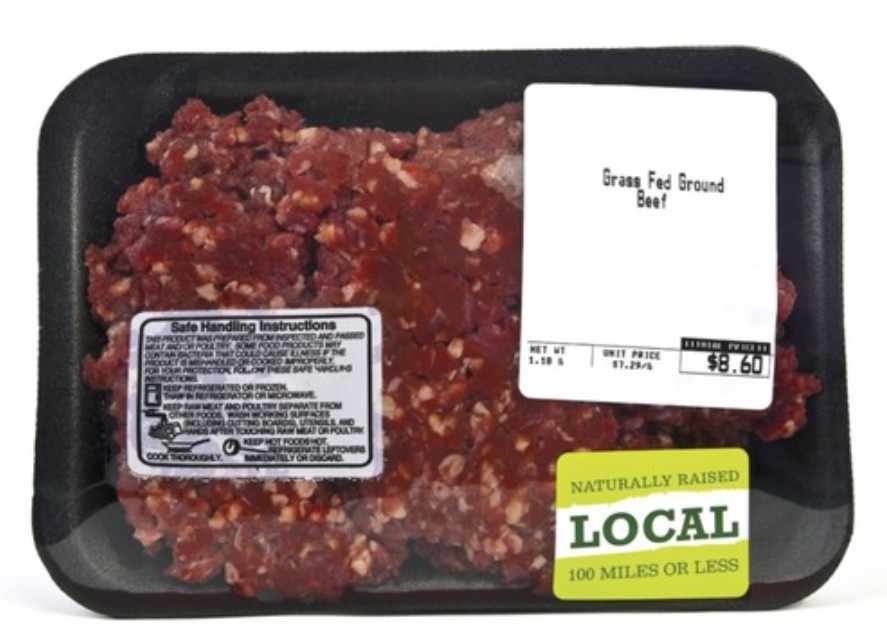 Documentation is very important, especially when it comes to product traceability.

Jones and Deurmier emphasized the importance of scheduling deliveries, especially for processors that run specialty programs alongside conventional programs.

“You have loads that are coming in that are part of various programs, so you want to make sure that the schedule of those animals coming in makes sense to when you’re going to allow them to rest in lairage and then move them on to be processed,” Jones said.

DemKota Ranch utilizes a first in-first out schedule based on the programs the company wants to run that day.

“There may be a program that we want to run first that may require a wash down afterwards,” Deurmier said. “Something that’s pretty big in the beef industry is over-30 month/under-30 month cattle. Sometimes we run them both in the same day, so we prefer to run all of our under-30 month cattle first and then move into our over-30 month. If we did this in reverse order, there would be a lot more steps that come with that – washdowns and things like that.”

Deurmier said stamps, tags and markings may be used to maintain segregation along with designated rails for carcasses designated for specialty programs. Additionally, carcasses must remain segregated in the cooler and throughout processing on the cold side.

In addition to ensuring the proper equipment is available to handle animals in a specialty program, Deurmier said properly trained employees are critical.

“With unloading, do your people need specific training? In order to unload Canadian cattle at our facility, you need to have gone through special training for Canadian cattle,” she said. “So, different programs may require different training.”

Producers and processors looking to add production claims to their offerings can expect to spend additional resources on documentation in order to preserve the integrity of any production claims.

“We live in a time where documentation is critical to almost everything we do,” Jones said.

Programs may require affidavits from the producer level that provide proof of production standards, proof of certification, medication and treatment at the farm level. For hogs, documentation will be necessary to validate tests for antibiotic residues or ractopamine residues.

On the beef side, affidavits might be age specific or breed specific, Deurmier said. Processors must ensure they have all necessary USDA approvals and health certificates.

“All of these are very important, especially when it comes to traceability – can we get back to the producer and the feedlot where these animals might have come from?” she said.