Right out of the gate, the meat and poultry processing industry has shown many signs of moving into 2021 aggressively and putting last year in the proverbial rearview mirror. With COVID-19 vaccine distribution now gaining positive momentum after a slow end-of-the-year start, a quick review of the past month’s headlines reflects the willingness of processors to invest in the future of the industry. 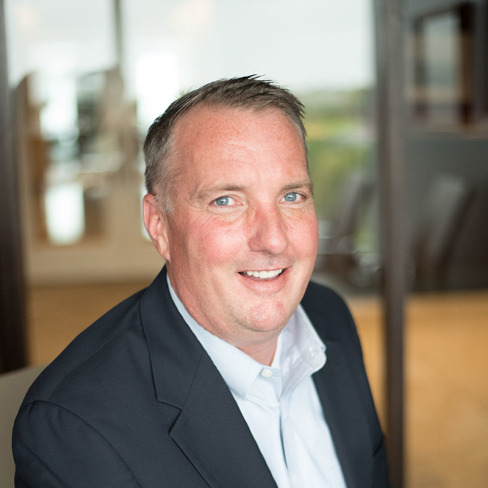 In January alone, news of multimillion dollar new plant projects and expansion plans point to processors’ confidence looking forward, as many are putting their money where their mask-covered mouths are.

The projects provide a glimpse of what everyone hopes will be better months ahead, but also what is trending in the meat processing industry, including sustainability, employee well-being in the post-COVID-19 era, growing demand for plant-based meat alternatives and the continued growth in the pet food and bacon segments.

One of the most recent examples came in late January, from Abel Olivera, chief executive officer of Jensen Meat Co., who said its new $3.5 million, 30,000-square-foot plant-based food processing facility, which is slated to start up in April, is a solution for an emerging market in need of a co-packing source. He also said the plant’s production will address hunger by producing affordable, nutritious food and feature solar power and LED lighting.

Mississauga, Ontario-based Maple Leaf Foods also announced in January it was investing more than $100 million to convert an existing facility in Indianapolis to a plant-based processing facility expected to be running by early 2022.

Recognizing the continued meteoric popularity of bacon, Springdale, Ark.-based Tyson Foods Inc. started 2021 by announcing a $26 million expansion of its Wright Brand Bacon production plant in Vernon, Texas. Completion of the project is expected by next month, resulting in increased capacity and adding 30-plus new jobs.

Meanwhile, Garner, NC-based Butterball started the year announcing its investment in two turkey processing plants in Arkansas that are being renovated as part of a combined $8.7 million project. Enhancements to employee-gathering areas are part of the expansion plans as are equipment upgrades, adding cold storage space and modifying production lines. Approximately 360 jobs will be added as a result of the improvements.

Koch Foods, Park Ridge, Ill., also announced in January its plans to proceed with a $16 million expansion project at its poultry processing plant in Gadsden, Ala. The company is increasing its capacity to meet growing demand with the planned improvements, which will add about 135 jobs at the plant over the next three years.

Meat processing for pet food continues to be a growing segment of the industry, as evident from last month’s news that Mars Petcare is investing $145 million to expand its existing wet pet food facility in Fort Smith, Ark. The expansion, which is slated for completion in 2022, will add more than 200,000 square feet to facilitate two additional production lines and add about 100 jobs. Another pet food project announced last month came from Abilene, Texas-based Prairie Dog Pet Products, which has committed $18 million to improve its equipment and facilities in 2021. The company’s improvements include increasing production and adding new equipment and food safety interventions.

This past year, the leaders of the industry’s processing companies passed the agility test with nimble responses to the pandemic. Many have not lost sight of the opportunities ahead. Investing in growth and staying ahead of trends is the next step.