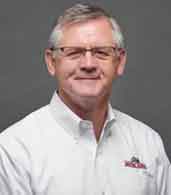 Before joining Wayne Farms, Rivers served as president of Foodservice and Supply Chain with Perdue Farms where he spent six years. Rivers also worked 21 years with Pilgrim’s Pride where he held positions of increasing responsibility including COO, and president and CEO. Rivers launched his career in the poultry industry with Golden West Foods in Bedford, Virginia as a microbiologist and Quality Assurance foreman. He holds a degree in Animal Science from Virginia Polytechnic Institute and State Univ. 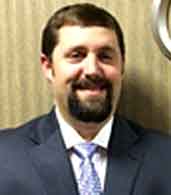 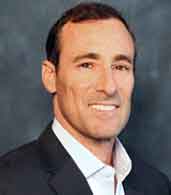 will assume the role as NCC Secretary-Treasurer. Penn joined Pilgrim’s in 2011 and served as senior vice president of the Commercial Business Group, executive vice president of sales and operations, and president of Pilgrim’s USA before his promotion to his current role. Penn brings more than 30 years of experience gained from working at his family’s poultry operation and through management positions at several leading poultry companies. He has also served on the board of directors and the executive committee of the USA Poultry and Egg Export Council and currently serves on the board of directors and executive committee of the National Chicken Council and the board of directors of The World Poultry Foundation. He is a graduate of Florida State Univ. and the Advanced Management Program at the Harvard Business School.

In addition to the three new officers, Mike Brown of Vienna, Virginia, was elected to a seventh term as president of NCC.

“The upcoming year will be an important one for NCC,” Brown said, “and the collective expertise of Clint, Trent and Jayson will be invaluable in shaping our priorities and providing direction for NCC and the industry.”