We use cookies to provide you with a better experience. By continuing to browse the site you are agreeing to our use of cookies in accordance with our Cookie Policy.
Home » DoorDash joins the virtual kitchen fray

SAN FRANSISCO — DoorDash is launching a shared commissary kitchen with multiple restaurants under one roof. The brand’s to-go-only concept, DoorDash Kitchens, is located in Redwood City, Calif. It offers delivery and pick-up services from local and national restaurants, including Nation’s Giant Hamburgers, Rooster & Rice, Humphry Slocombe and The Halal Guys.

With the majority of foodservice occasions now occurring off-premises, interest in delivery-only models is growing. DoorDash’s announcement makes it the latest delivery provider to venture into the virtual kitchen space.

Some brick-and-mortar restaurants, including Chick-fil-A, Red Robin and Bloomin’ Brands, also are experimenting with their own delivery-focused store models. 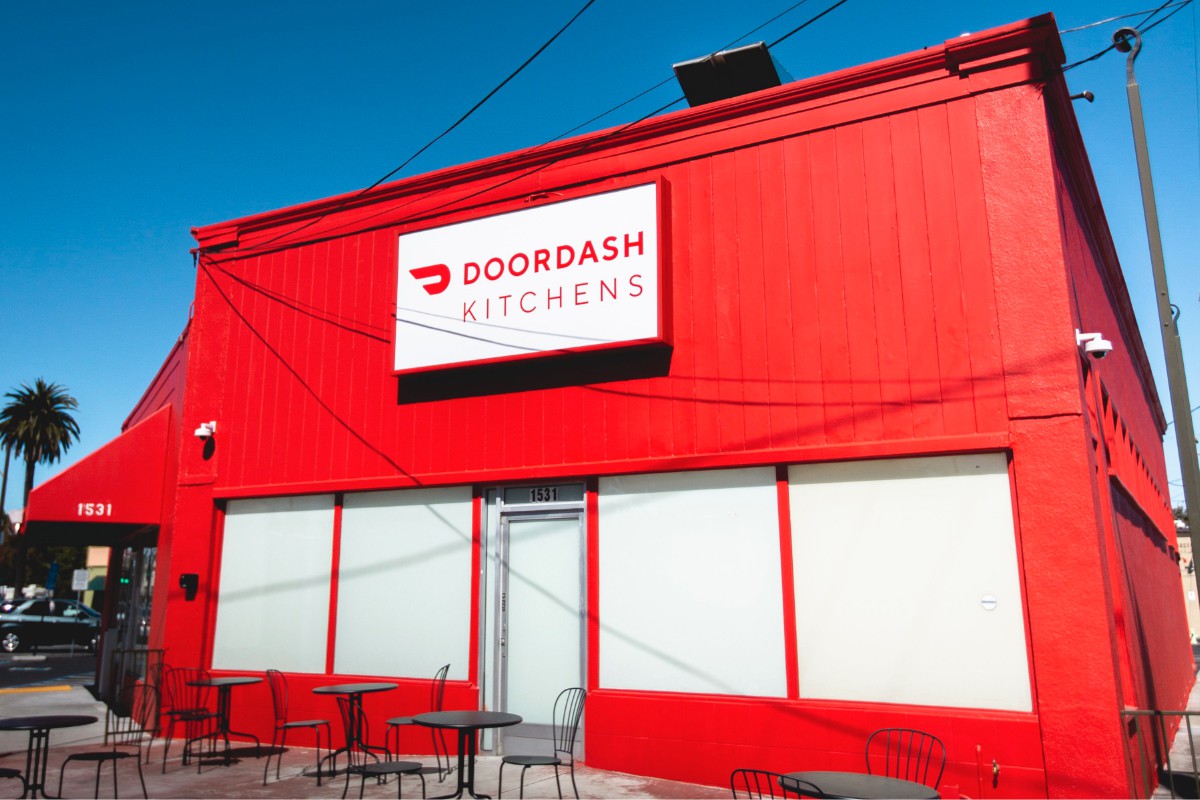 “We are always interested in how technology can change the way food is delivered and shared," said Min Park, chief financial officer of Rooster & Rice. “We were impressed by the overall partnership and scale DoorDash could reach with this concept, and we found the notion of a delivery-only kitchen in Redwood City very appealing as it helps us test out demand in new markets, reaching new customers and areas quickly.”