The MEAT+POULTRY editorial team was recognized by the National Barbecue & Grilling Association (NBBQA) this past March for its coverage of the barbecue industry. During the NBBQA’s annual conference, M+P received two Awards of Excellence medals, including second place for “Publication of the Year” and for “Instructional Writing.” M+P’s June 2018 issue received accolades from NBBQA judges as did the February 2018 feature, “Lone Star Links,” on Southside Market & Barbeque’s sausage business in Elgin, Texas. 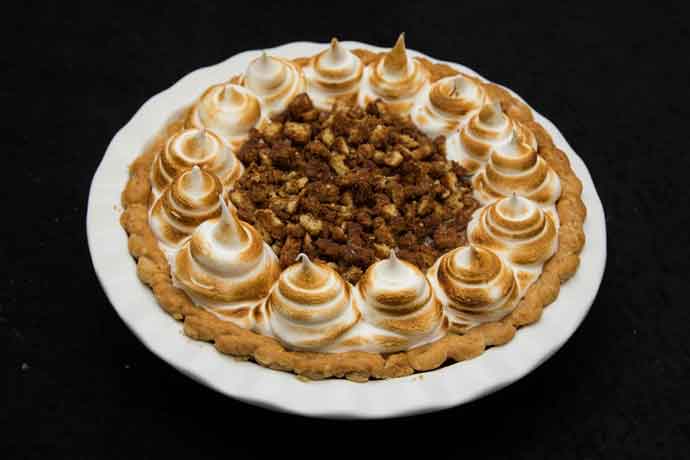 When he’s not working as marketing and communications director for Merriam, Kansas-based Seaboard Foods, David Eaheart is living the sweet life as an award-winning baker.

Eaheart captured top honors for professionals with his Iceland’s Café Loki-Inspired Rye Bread Cream Pie at the 25th APC National Pie Championships held in Orlando, Florida. Eaheart took his inspiration for the pie from Café Loki’s Rye Bread Ice Cream which he discovered during a walking food tour of Reykjavik, Iceland. Eaheart’s creation beat out 145 entries for Best of Show in the professional division.

“We’ve decided to take this precautionary step to make sure that we’re meeting our own expectations and the expectation of consumers.”

– Barbara Masters, Tyson Foods Inc.’s vice president of regulatory food policy, food and agriculture, on the company’s plans to replace detection equipment with X-ray-based technology at a plant linked to a recall of about 12 million lbs. of chicken strips. 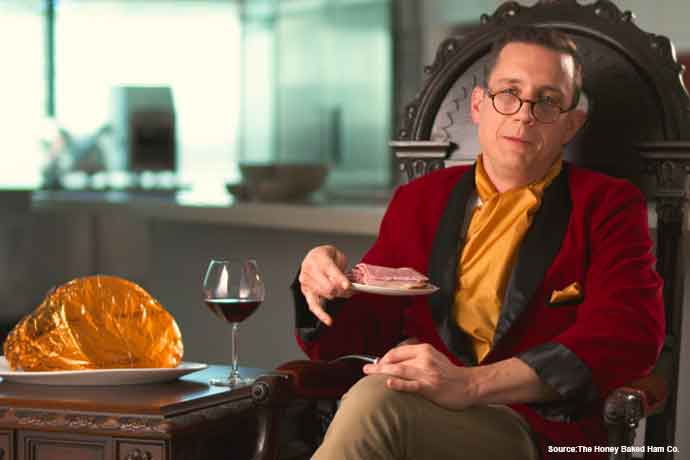 Chef Tim Ziga of The Honey Baked Ham Co. has become the world’s first Hammelier (an expert in serving ham or as the company says, a “swine steward”). Ziga is the host of a training video on the company’s website in which he teaches hosts how to evaluate a ham based on four key factors: visual, aroma, flavor and texture. He also shares information on which adult beverages pair best with a HoneyBaked Ham.

“When in close proximity to a HoneyBaked Ham you’ll notice a number of delectable aromas dancing around your nose vying for your attention – that of caramelized sugar and aromatic spices paired with the irresistible smell of smoked meat,” Ziga explains.

The company offers a test on its website so customers can officially be certified as a HoneyBaked Hammelier.