We use cookies to provide you with a better experience. By continuing to browse the site you are agreeing to our use of cookies in accordance with our Cookie Policy.
Home » Hormel Foods reports record Q4

“Our team delivered a record quarter of earnings,” Chairman and CEO Jim Snee said. “Refrigerated Foods had a particularly solid quarter led by value-added growth in retail, deli, and foodservice channels which offset a continued decline in commodity profits.” 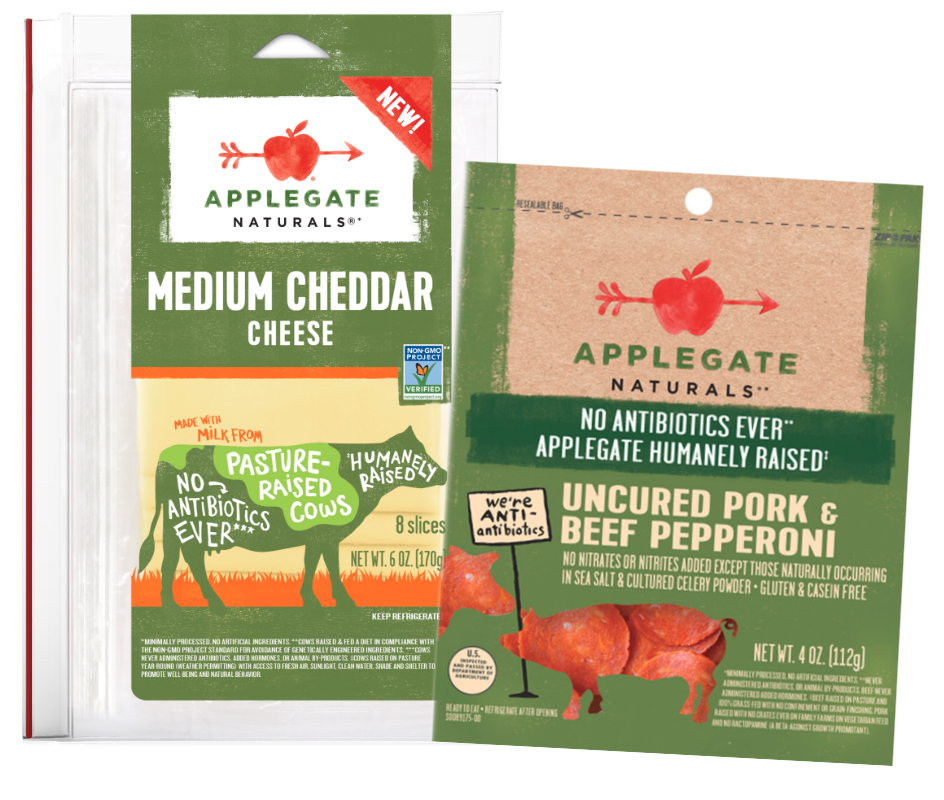 On a segment basis, net sales in the Refrigerated Foods business increased 5.7 percent to $1,232,650,000 in the fourth quarter driven by increased sales of branded products such as Hormel pepperoni, Natural Choice products, Applegate natural and organic products and Austin Blues barbecue products. The Columbus and Fontanini acquisitions also contributed benefits. Lower hog harvest levels resulted in declines in organic volume and sales, but segment profit increased 25 percent in spite of a 31 percent decline in commodity profits and a double-digit increase in freight expenses, the company said.

“Volume and sales growth of Herdez salsa and Wholly Guacamole dips did not offset declines in our contract manufacturing business,” the company explained. “Adjusted segment profit decreased due to a decline in sales and higher freight expenses. Additionally, a non-cash impairment of $17 million was incurred in the fourth quarter associated with the CytoSport business.”

“Volume and sales decreases were due to lower whole bird volume and sales as shipments were shifted into the prior quarter to minimize cold storage expenses,” Hormel said. “Jennie-O premium deli products and Jennie-O foodservice products delivered sales gains.”

Finally, net sales in the International & Other segment jumped 7.3 percent to $166,391,000 compared with $155,130,000 reported in 2017. The acquisition of the Ceratti business and lower selling, general and administrative expenses drove a 7 percent increase in segment profit for the fourth quarter. 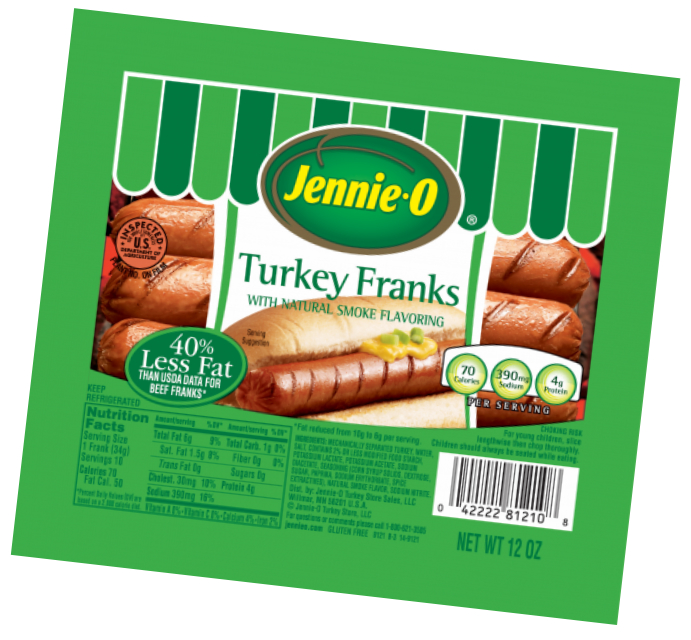 Snee said fiscal 2019 will be a continuation of the company’s long-term evolution as a global branded food company. Growth from the Wholly Guacamole, Applegate, Jennie-O, and SPAM brands will be a key component of Hormel’s success next year along with continued growth of recent innovations such as Herdez guacamole salsa, Hormel Bacon 1 fully cooked bacon, Hormel Natural Choice products, and Hormel Fire Braised meats.

“Our focus on building brands, delivering meaningful innovation to the marketplace, making strategic acquisitions, and creating intentional balance will ensure we are able to meet our growth goals,” Snee said. “We are confident in our plan to deliver growth in each business segment in 2019.

“We anticipate another year of strong cash flows,” he continued. “We plan to reinvest to expand capacity for branded value-added products while returning cash back to shareholders through a 12 percent dividend increase. This coming year will require strong execution from every business unit in order to manage through commodity market volatility and global trade uncertainty. I know our team is up to the challenge.”