“This is an exciting time for both Wellshire and Land O’Frost. We’re bringing together two family-owned companies that are not only committed to producing quality products but also have a rich and longstanding heritage in the meat industry,” David Van Eekeren, president and CEO of Land O’Frost, said just after the deal was announced. “We’ve admired Wellshire for quite some time, and we’re impressed with their leadership in the natural/organic space and established relationships with leading retailers.”

Van Eekeren said he reached out to Lou Colameco, president and CEO of Wellshire Farms, about becoming business partners and Colameco was particularly interested in this prospect because both companies shared that they’ve always been family owned.

“Joining the Land O’Frost family represents an important and strategic milestone for Wellshire Farms,” Colameco said just after the deal was made. “The opportunity to combine forces with another family-owned-and-operated company as strong as Land O’Frost will provide us with the ability to further grow our brands, expand our distribution and provide new growth opportunities for our employees. In addition, we believe the combined company will also be able to reach more retail outlets and customers that value our high-quality products.”

Founded in 1958, Land O’Frost has been a consistent leading manufacturer of pre-sliced meats, breakfast meats and specialty hot dogs and sausages. Headquartered in Munster, Indiana, the company is the largest family-owned brand of packaged deli meat in the US with brands including Land O’Frost premium sliced meats, DeliShaved and Bistro Favorites 100% Natural. It operates three manufacturing facilities in Lansing, Illinois, Madisonville, Kentucky, and Searcy, Arkansas.

Van Eekeren said benefits of family-owned/family-run businesses include that they can worry less about day-to-day operations and quarterly performance.

“We worry more about how the business can survive for generations to come,” he said. “Our decisions aren’t based on short-term gains and losses but instead on long-term strategy.”

As for changes at Wellshire Farms following the acquisition, Van Eekeren said there won’t be. 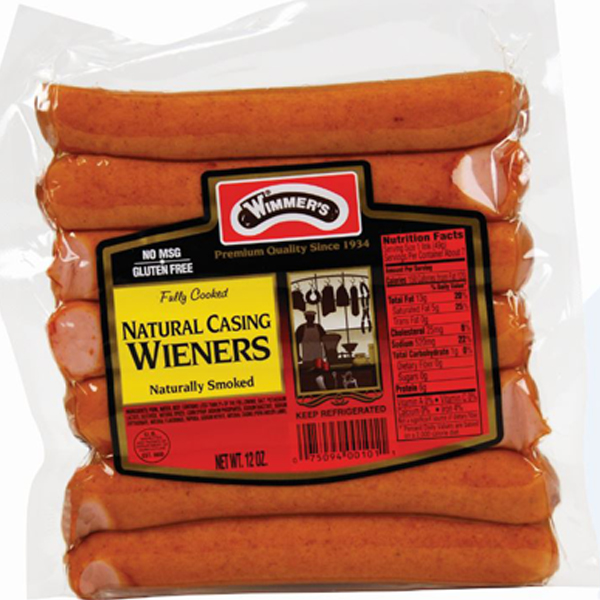 “Wellshire Farms will operate as an independent entity with Land O’Frost as its support system,” he said. “They continue to have an incredible team that is learning about our company and we’re learning about them. We will help grow their brands using our expertise.”

One major benefit of being acquired will be expanded distribution for Wellshire Farms’ brands.

“The Land O’Frost sales and supply chain can take the Wellshire Farms products to our current customer base of national conventional retailers who have natural foods sets in their stores.”

As for additional acquisitions, Van Eekeren says Land O’Frost plans to focus on solidifying and growing its current businesses.

Van Eekeren says the most common trend in the deli meat business has been slow growth, with many traditional brands struggling to grow their category.

Cleaner-label products continue to grow in popularity as consumers are more educated than they’ve ever been about what’s in the food they buy, he said.

As for private-label deli meat processing, Van Eekeren says private labels are traditionally more popular during downturns in the economy.

“But the past couple years, private brands have been selling well even though the economy has been good,” he says.

“We recently installed automated meat slicing lines – from slicer to finished package, no human hands touch the product,” Van Eekeren says. “This technology has been around for a little while but we don’t implement technology until it’s been proven. These slicing lines improve food safety, efficiency, food quality and logistics.”

When looking five to 10 years down the road, Van Eekeren says he thinks most consumers will be demanding even more antibiotic-free meat, a trend that already has producers scrambling to accommodate.

He also sees the current trend of shoppers looking for on-the-go healthy snacks to continue growing in the future, including high-protein snacks. 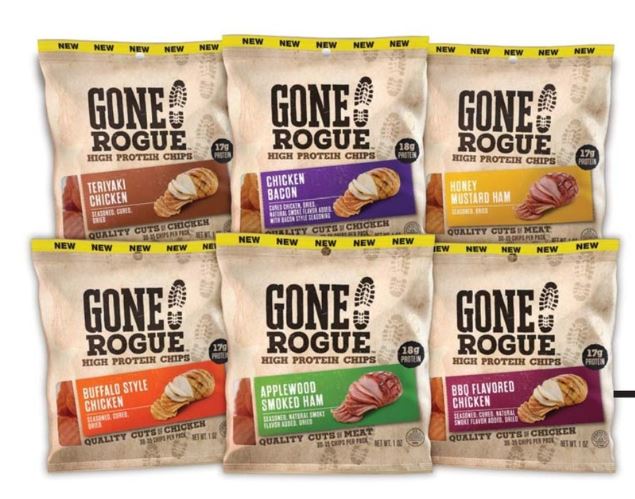 Capitalizing on the high-protein snack trend, Land O’Frost debuted its newest brand, Gone Rogue High Protein Chips, at the Sweets and Snacks Expo this past May.

“Gone Rogue is truly an exciting and one-of-a-kind brand for the snacking category because it combines the crunchiness of a potato chip with the protein-rich benefits of jerky,” said Reggie Moore, senior vice president of sales, marketing and innovation for Land O’Frost, in a news release.

“At Land O’Frost, we’re always keeping a pulse on the latest trends and exploring new ways to meet the needs of our consumers. As consumers look to snack more throughout the day and get more protein in their diets, Gone Rogue provides a satisfying and convenient option.”

The new line will be available later this year at mass retailers and grocery stores nationwide. The dried-meat chips are shelf-stable and will primarily be available in convenience stores.

“The response so far has been incredible,” Van Eekeren says. “People try the chips and ask what they’re made of. When we say meat, they look impressed and keep eating. Retailers really loved them.”