Kids ages 4 to 8, as well as adult collectors, can “unwrap, peel and reveal” the capsules with toys inside. Each capsule contains four surprise mini-brands such as Oscar Mayer Bacon, Lunchables, Bagel Bites or McCormick Taco Seasoning and one surprise mini shopping accessory like a cart or basket.

“Zuru has captured the magic ingredients and a proven track record when it comes to feeding the frenzy for these mini shopping brands,” said Chris Urban, vice president of marketing, Kraft Heinz. “We couldn’t be more excited to see favorite, iconic Kraft Heinz products join the 5 Surprise Mini Brands craze.”

“Research is necessary to understand why SARS-COV-2 is such a problem in the meat and poultry processing environments and how we can mitigate the problem.”

– A. Sally Davis, an assistant professor of experimental pathology in the KSU College of Veterinary Medicine and project director on the university’s grant studying prevention, outbreak control and the spread of COVID-19 at meat and poultry processing plants.

Oscar Mayer’s famous Wienermobile can now be booked for wedding proposals.According to the company, if an interested party requests the Wienermobile three weeks in advance, they have a chance of making it part of their special day. However, it might be worth having a backup plan, because the potential bride and groom would be notified only one week prior if the vehicle is available.

“Summer weddings may have been a no-go, but proposal season is coming up fast,” according to Oscar Mayer. “So, Oscar Mayer is making the iconic Wienermobile available to anyone who’s ready to mustard up the courage to pop the question to their significant other.” 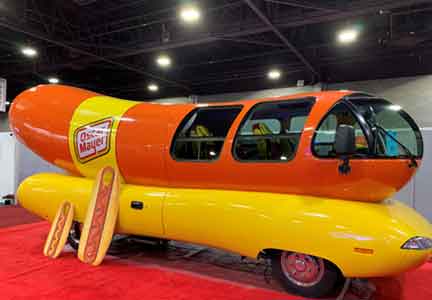 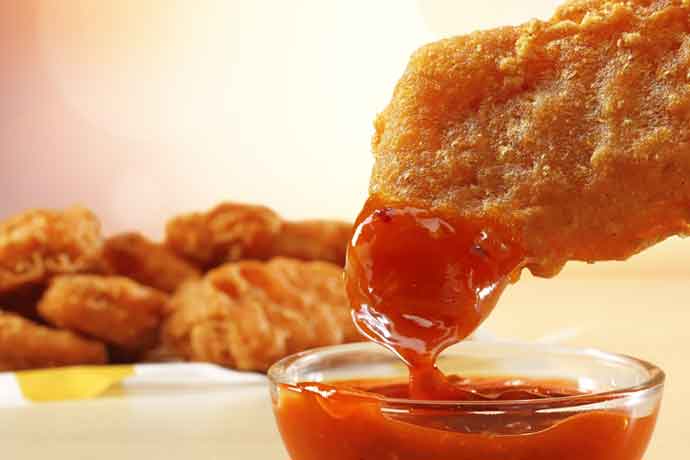 McDonald’s introduced Chicken McNuggets in the United States in 1983 and hasn’t offered a flavor change since. Finally, on Sept. 16, the chain added some fire to the recipe with the rollout of its Spicy Chicken McNuggets nationwide.

The Spicesurance fine print, which is 9,000 words, stated, “These 6 extra Chicken McNuggets ... are provided as insurance for the consumer in the off-chance that the extra kick of flavor in Spicy Chicken McNuggets proves too little or too much for them.” 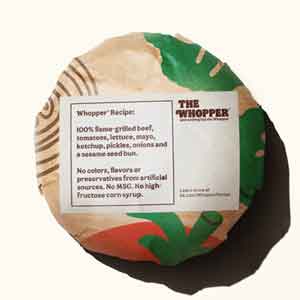 Over the past few years, Burger King has worked to remove about 8,500 tons of artificial ingredients from its products around the world. Now, the chain’s famous Whopper is getting a makeover to remove all colors, flavors and preservatives from artificial sources from its recipe. BK’s new “real” Whopper is being launched all over the United States.