We use cookies to provide you with a better experience. By continuing to browse the site you are agreeing to our use of cookies in accordance with our Cookie Policy.
Home » 2018 Irish meat, dairy exports remained steady

Meat and dairy accounted for 66 percent of total exports despite global volatility driven by geo-political uncertainty, extreme weather events and currency fluctuations, according to the report. Overall, the value of Irish food and beverage exports reached 12.1 billion euros, down 4 percent from a record high in 2017.

“Last year was an extraordinary year of instability, however the Irish food and drink exporters continued to grow business through the uncertain environment,” said Bord Bia CEO Tara McCarthy. “To exceed export values of 12 billion for a second year running, and reach new record levels in terms of volume, is hugely impressive. It demonstrates the buoyancy, commitment and ambition of the Irish agri-food sector, which is well positioned to exploit the relentless growth in the global demand for food.” 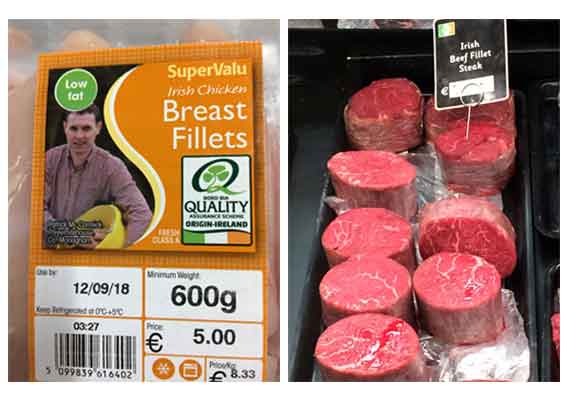 The value of meat and livestock exports from Ireland climbed 1 percent in 2018, according to Bord Bia, which translated to a record high for the category. Beef exports gained 1 percent in value at 2.5 billion euros. Higher prices led to 15 percent growth in the value of sheep exports which reached 315 million euros.

Lower prices weighed on the value of Irish pork exports which declined 6 percent to 666 million euros. Pork production increased by 4 percent, according to Bord Bia.

The Irish dairy sector led export volume growth with a gain of 5 percent in 2018 compared with 2017. Butter performed especially well by exceeding 1 billion euros in value for the first time representing a 22 percent increase over 2017’s value.

In 2018, Ireland also grew its market share for cheese in other countries. Twenty-two percent of cheese exports were destined for markets outside the United Kingdom which is the leading consumer of Irish cheeses — mostly cheddar. The value of cheese exports to Asia and North America increased 12 percent and 35 percent respectively for a total value of 75 million euros, according to Bord Bia. Ireland exports more than 50 percent of its cheese to the United Kingdom. 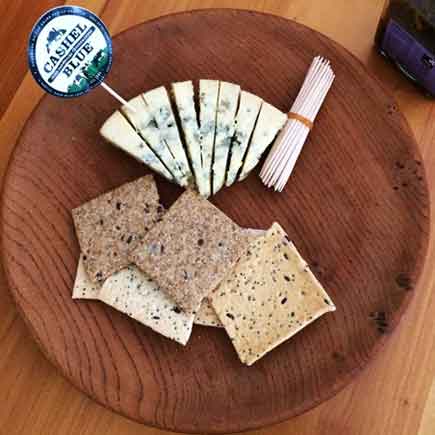 “Market and trade insights suggest that the global demand for Irish food and drink will remain positive in 2019, but of course the potential impact of Brexit is a very significant risk,” said Michael Creed, Minister for Agriculture, Food and the Marine. “In circumstances such as these, it is more important than ever that we redouble our efforts to extend our reach in the global market place, that we continue to strive for the highest quality and improve the marketability and quality of our products.”