We use cookies to provide you with a better experience. By continuing to browse the site you are agreeing to our use of cookies in accordance with our Cookie Policy.
Home » Pizza Hut partnerships to grow US, international sales

LOUISVILLE, Ky. — Executives of Yum! Brands Inc. expect a Pizza Hut partnership with the National Football League to grow sales in the United States while a recent deal with Telepizza Group may do the same internationally.

“The way we look at it, we’ll be sort of owning football Thursdays through Mondays, and I think there’s nothing that brings America together more than football and pizza,” said Greg Creed, CEO of Louisville-based Yum! Brands, in an Aug. 2 earnings call to discuss second-quarter financial results. 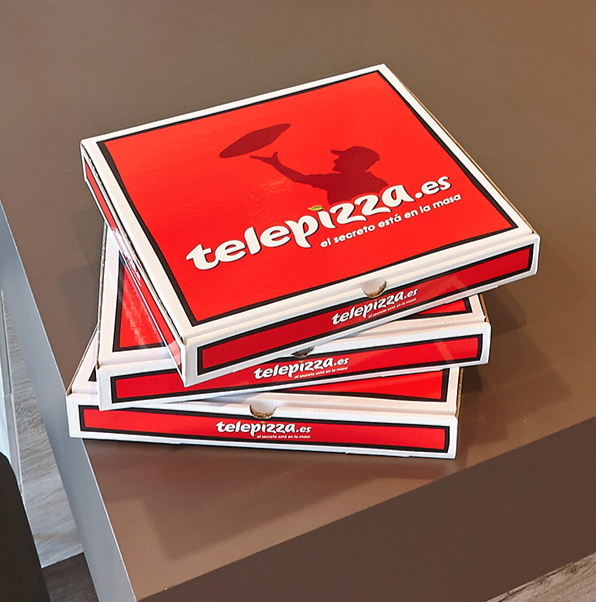 “However, this campaign shifted marketing away from the value offering, which we believe weighed on same-store sales growth in the quarter,” he said. “We know consistent value is of the utmost importance and at the core of our brands, and so we’ve adjusted our marketing for the balance of the year to remind customers we’re a brand offering everyday compelling value.”

Internationally, Pizza Hut on May 16 announced a strategic deal and master franchise alliance with Telepizza Group, Madrid, Spain, which has more than 1,600 stores in over 20 countries. The alliance will look to accelerate growth across Latin America, the Caribbean, Spain, Portugal and Switzerland. Through the alliance, Telepizza plans to open at least 1,300 new stores over the next 10 years and at least 2,550 stores total over 20 years, said David W. Gibbs, president and chief financial officer of Yum! Brands.

“It will provide us with a foothold in key European markets, something that would have taken decades to achieve on our own, as well as consolidate the majority of our Latin American markets under one master franchisee,” Gibbs said. “In addition to immediately expanding our restaurant base, this agreement should accelerate our unit growth and allow us to leverage Telepizza’s incredible depth and capability in delivery operations and supply chain management.”

Creed also pointed out Pizza Hut entered sub-Saharan Africa four years ago and now has 100 restaurants across 12 countries. The chain entered Ethiopia and Zimbabwe in the second quarter of this year and has a goal of 250 restaurants in 25 African countries by 2020.

“The (Pizza Hut) team has leveraged the experience of the KFC Africa team, growing at a very fast clip and flipping to cash flow positive this year,” Creed said. “The team is building the cultural foundation necessary for explosive growth, and we believe there’s an opportunity for thousands of additional units in Africa.”

Pizza Hut systemwide in the second quarter ended June 30 had operating profit of $81 million, down 5 percent from $85 million in the previous year, and sales of $2,894 million, up 2 percent from $2,827 million. Same-store sales were down 1 percent. 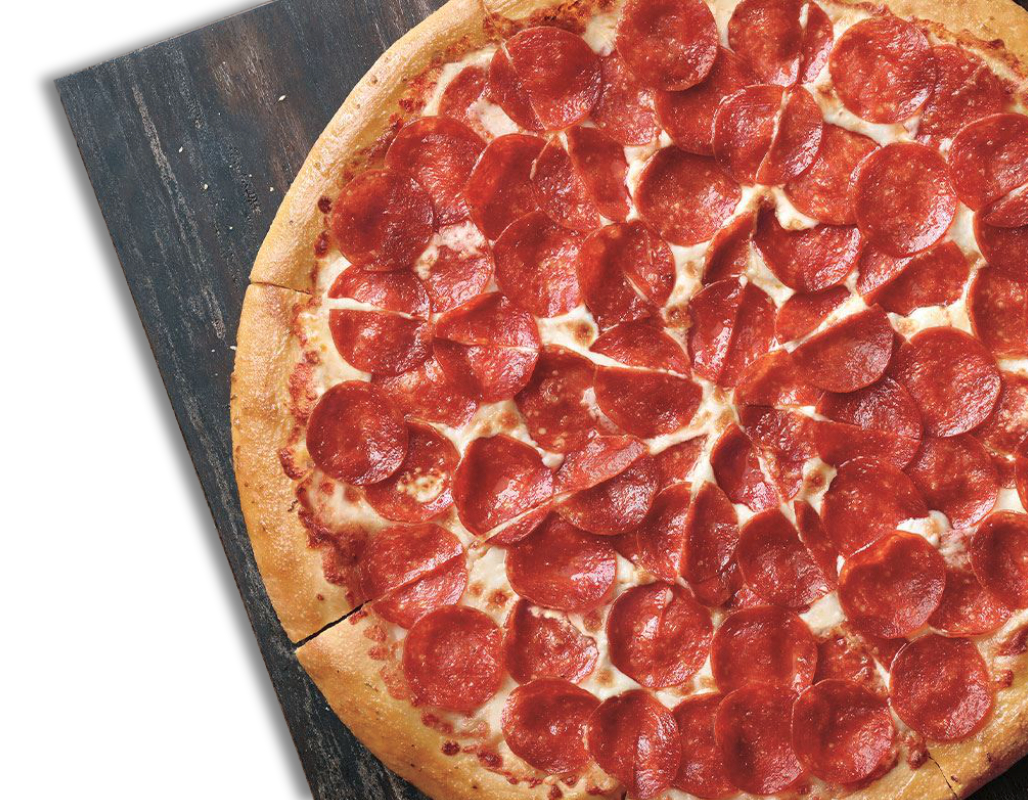 “We still believe the Pizza Hut US turnaround will be a slow build, but we’re encouraged by the foundation that’s being put in place and continue to make significant strides to improve the brand’s position,” Creed said.