We use cookies to provide you with a better experience. By continuing to browse the site you are agreeing to our use of cookies in accordance with our Cookie Policy.
Skip To Content
Home » The selection for meat alternatives continues to grow

The selection for meat alternatives continues to grow

Austin Lowder, Ph.D., an applications scientist for DuPont Nutrition & Health, now part of DowDuPont Inc., gave details on several of those sources during a meat alternatives presentation July 16 in Chicago at IFT18, the Institute of Food Technologists’ annual meeting and exposition.

Soy protein has been a mainstay in the meat alternative category for decades, he said.

“I think that’s probably working against it a little bit because a lot of people remember a day when it was just soy protein, and great options were few and far between,” Dr. Lowder said. “So they tend to associate that with soy.” 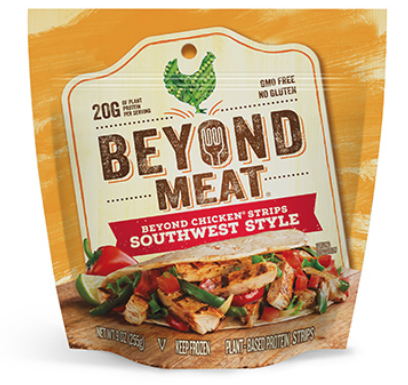 “That’s because we can get such a wide variety of functionality,” he said.

The nutritional quality of soy protein being roughly equal to milk and eggs is another plus.

“It’s a functionality that you don’t see in any other plant proteins,” he said. “That’s why trying to make gluten-free bread is really, really difficult.”

A minus for wheat protein is its nutritional quality, which is low compared to other plant proteins and meat.

Egg white protein offers a unique gel character. It is firm and brittle with a nice fracturing quality.

“If you think about a hot dog, a nice high quality hot dog, you should be able to take it and bend it, and it should snap,” Dr. Lowder said. “It should not bend all the way back.”

Egg white protein, when used in conjunction with some other proteins, will give hot dogs that quality. Egg white protein comes with all the essential amino acids, a plus nutritionally. Drawbacks are it’s not vegan and the cost of eggs and egg ingredients is volatile.

Pea protein is appearing in beverages and nutrition bars as well as meat alternatives.

“We don’t see a lot of texture generation from it,” Dr. Lowder said. 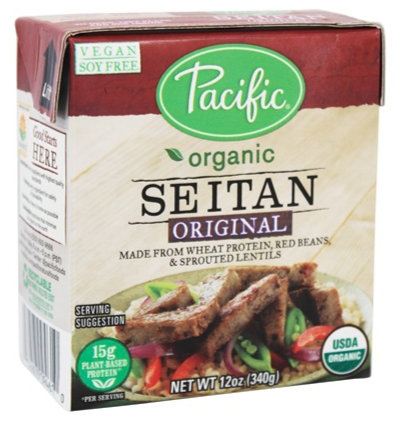 Pea protein is having success in high-moisture extrusion, but that process might be expensive, he said.

“Nutritionally, pea protein is well above wheat gluten, but it’s not quite to the level of soy and egg,” he said.

“You see a lot of different functionalities,” Dr. Lowder said. “There is a lot of volatility around prices and availability.”

While formulators have improved the texture in meat alternatives, they may never exactly duplicate meat.

“There is a bridge in the texture gap that we’re just not going to be able hit,” Dr. Lowder said.

He listed two options to grow sales in the meat alternatives category in spite of the texture gap. One is to add complexity to products.

His second option goes in the opposite direction. He recommends bulk packaging of meat alternatives. Making patties is an example. Consumers could buy the patties and then use them in stir-fry items created at home or in Hamburger Helper.

Data from Innova Market Insights, Duiven, The Netherlands, presented at IFT18 revealed a growing market for meat alternatives and meat substitutes. Innova tracked about 100 new products launched globally in 2007 that were meat substitutes. The number was over 500 in 2015. Innova in 2017 contacted people who already were eating meat substitutes and meat alternatives, asking them if they were increasing or decreasing their intake of such products. In the United States, 44 percent said increasing. The percentages were higher in China (74 percent), Mexico (65 percent), the United Kingdom (54 percent) and Germany (53 percent).