We use cookies to provide you with a better experience. By continuing to browse the site you are agreeing to our use of cookies in accordance with our Cookie Policy.
Home » A complete feat

Chelsea Luthy regards herself as a caring mom wanting to give her family good nutritious meal and snack options. It was this thought process that last year launched the Valentine, Neb., work-from-home mom into a new role as a processor of what looks to be a home run in the meat industry.

The founder and chief executive officer of Meat & Complete LLC recalls how her previous job involved driving endless hours and needing something to eat but realizing that the most readily available options were donuts, sugary, salty, or preservative-laden chips, crackers or sticks that left her without real nutrition and an almost “empty stomach” unsatiated feeling.

“With three young daughters I always tried to find ways to get them to eat things like okra or cauliflower, but they just wouldn’t eat it. I soon became an expert at finding ways to mix veggies into foods they would eat and disguise them. Then I hit on the idea of putting meat, vegetables and fruits into the same snack bar with a special spice blend I conjured up.

“I knew I had a winner when my two-year-old told me she liked it and wanted more.”

Her family and friends loved her snack food and encouraged her to produce and sell the product. As a graduate of the University of Nebraska-Lincoln with a major in Grazing Livestock Systems, she realized there were business and scientific considerations before going further with the concept.

“Three of us went to Nenzel and rented a town hall and produced 100 lbs of the snack bars,” she said. “We hand cut them and used a tabletop vacuum sealer to package them and began testing the market for their potential and to get customer feedback. We went to farmers markets and put an ad in a newspaper about what we were selling. Folks really liked them.

“I discussed the concept with The Combine, an agriculture-based business incubator concept think tank based in Lincoln. And through the Engler Agribusiness Entrepreneurship Program and the Food Processing Center at the university, we were able to consider all facets of our approach to the product, such as should the item be sold fresh or should it be shelf stable. I opted for the fresh approach. It meant we would have to make a refrigerated or frozen product, but we would be doing it without any preservatives, sugars or other additives.”

Luthy looked at the idea of putting a blueberry glaze on the bar but was advised that it could lead to equipment needing to be constantly cleaned of residue. When the thought of including eggs in the product was discussed, concerns over limiting the customer base because of potential allergen concerns helped clarify the thinking and they were left out.

In her previous employment she was a grant writer. Using her experience in that field, she wrote a grant request for funding to expand the new business. This summer, Meat & Complete will open a 760-square-foot production facility close to her home in Valentine.

But until that processing plant is open, she travels over 30 miles each way to the town hall location to produce 100-lb batches that always sell out within two or three weeks.

Most of her co-workers are family, including her mother, and her fiance. Luthy works for the State of Nebraska. Her sister-in-law helped set up the original company website meat-complete.com.

“Being an entrepreneur makes me wear many different hats,” she said. “As a mom first with three daughters (Kaylee, 8; Grace, 6; and Eve, now 3) it can sometimes be a struggle to juggle it all.

“Then you have all the tasks of building a new plant, seeing that things are followed through, and realizing that you have to make all those decisions yourself.” 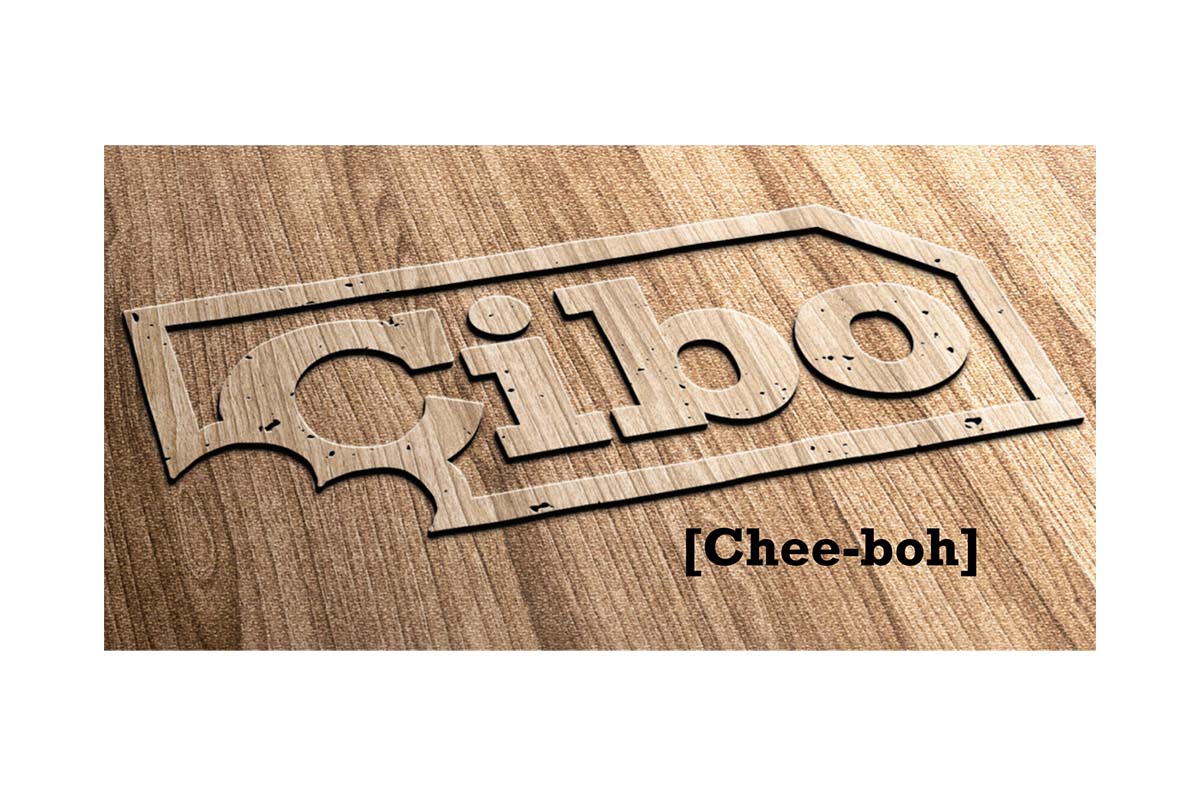 The Meat & Complete bars and company are known as CIBO, meaning the bars provide nourishment from Complete Ingredients and Better Options.

The final Meat & Complete bar is a three-ounce portion of cooked grass-fed beef, blueberries and cabbage mixed with that spice blend. Luthy said she is working on some other versions that may include different flavors. She explained that she is also thinking about some other product lines.

Meat & Complete LLC operates under state inspection and for now is limited to retail sales within Nebraska. The new facility is designed and being built to comply with US Department of Agriculture inspection which would allow it to move into interstate sales, wholesale markets, retail stores and through distributors.

The fledgling company purchases its grass-fed beef from a nearby processor. Luthy buys fruits and vegetables from a student-run store made from straw bales. It was built to sell local produce and other grocery items when she was in high school. She was the person who saw a need for a grocery store and came up with the idea in those early years. Luthy genuinely has wisdom that belies her age of 30.

“I believe it is very important to give back,” she said. “With every three Meat & Complete bars we sell to a customer, we give another bar to our local schools, youth groups, a senior citizens center and soon to a local Veterans Administration facility through our Give Back program. We want to offer our products as fund-raising promotions for groups as well.

“At one point I considered using an outside company to make my product. But I thought it through and realized that I was focused on providing the best nutritional product I could. A co-packer could be tempted to focus on yield while my goal remains trying to offer a healthful product that I could personally oversee and change it if it improved the product. I do not regret that decision.”

The Meat & Complete bars are shipped in dry ice or with ice packs, depending on availability. They use bio-degradable packaging. Orders of $100 or more are shipped free of charge.

The bars are fully cooked and can be eaten cold, but Luthy said they are great tasting when warmed on the grill or in a microwave oven. Meat & Complete bars can be stored under refrigeration for up to a month and are good for three days once opened.

The bars are considered low carb, Keto- and Paleo-friendly products that contain no added sugars, nitrates, nitrites or nuts. They are gluten-free and dairy-free.

Luthy added that the bars and her company have been rebranded and are now known as CIBO, meaning the bars provide nourishment from Complete Ingredients, Better Options. It’s the same company but with a new look.