We use cookies to provide you with a better experience. By continuing to browse the site you are agreeing to our use of cookies in accordance with our Cookie Policy.
Home » Heading off HPAI

The United States is in the midst of a flu virus outbreak. For now, this particular outbreak is only affecting birds.

The highly pathogenic avian influenza (HPAI) spreading throughout the eastern half of the United States and beyond, is primarily passed to domestic avian species by wild migratory birds. The H1N5 strain is of Eurasian origin and infects flocks quickly causing birds to get sick and usually die within a week. It is forcing many poultry producers to take extra biosecurity precautions to protect broiler and egg-laying flocks from contracting the disease.

Bird flu is not an uncommon occurrence in migratory bird populations. Similar to humans, birds contract and spread different dominant strains of influenza every year.

“Wild waterfowl are always carrying the flu. It just so happens this year, it’s the H1N5 – one that will infect chickens,” said Ken Macklin, extension specialist and professor of poultry science at Auburn University.

Asymptomatic wild birds carry the flu north and south during their winter migrations and can pass the virus to commercial or domestic flocks in the process.

HPAI has been detected in commercial, non-commercial and wild bird species in over 20 states so far, infecting commercial turkey, broiler and layer flocks.

Currently, there have been no human infections of the HPAI virus in the United States and consuming the affected meat does not pose a risk as long as it’s cooked to an internal temperature of 165°F.

Yet, major poultry producers are not taking any risks and depopulating any flocks that test positive for infections. Producers have learned from past outbreaks that maintaining stringent biosecurity measures will help prevent and contain any possible future infections on poultry farms.

The most important aspect of any poultry farm’s biosecurity plan is to follow guidelines set by the National Poultry Improvement Plan (NPIP), a voluntary state-federal cooperative testing and certification program. It encourages farmers to look for signs of illness in their flocks and to maintain sterilization programs of equipment, footwear and clothing to reduce the spread of bacteria and viruses.

The virus can be transmitted through wild flocks interacting with commercial poultry flocks or even through wild bird feces brought in by visitors’ boots.

“It’s just a matter of just being more aware and cognizant,” Macklin said. “Instead of putting on one plastic boot over your shoes, or whatever you’re wearing out of the farm; put that one on, spray it and put another one on. It seems kind of silly, but it’s just extra protection.”

Tom Super, senior vice president of communications for the National Chicken Council (NCC), encourages farmers to focus on points of contact between humans and the birds themselves.

Farmers should limit visitors to the farm and avoid sharing farm equipment. Everyone should be using sterilizing footbaths and/or wearing new footwear when entering any chicken houses, he said.

Additionally, the NCC suggests covering feed and water sources to limit the attraction of wild fowl and pests while securing domestic fowl from any contact with wild fowl.

Biosecurity is always top-of-mind for the larger poultry producers, yet outbreaks can still occur. 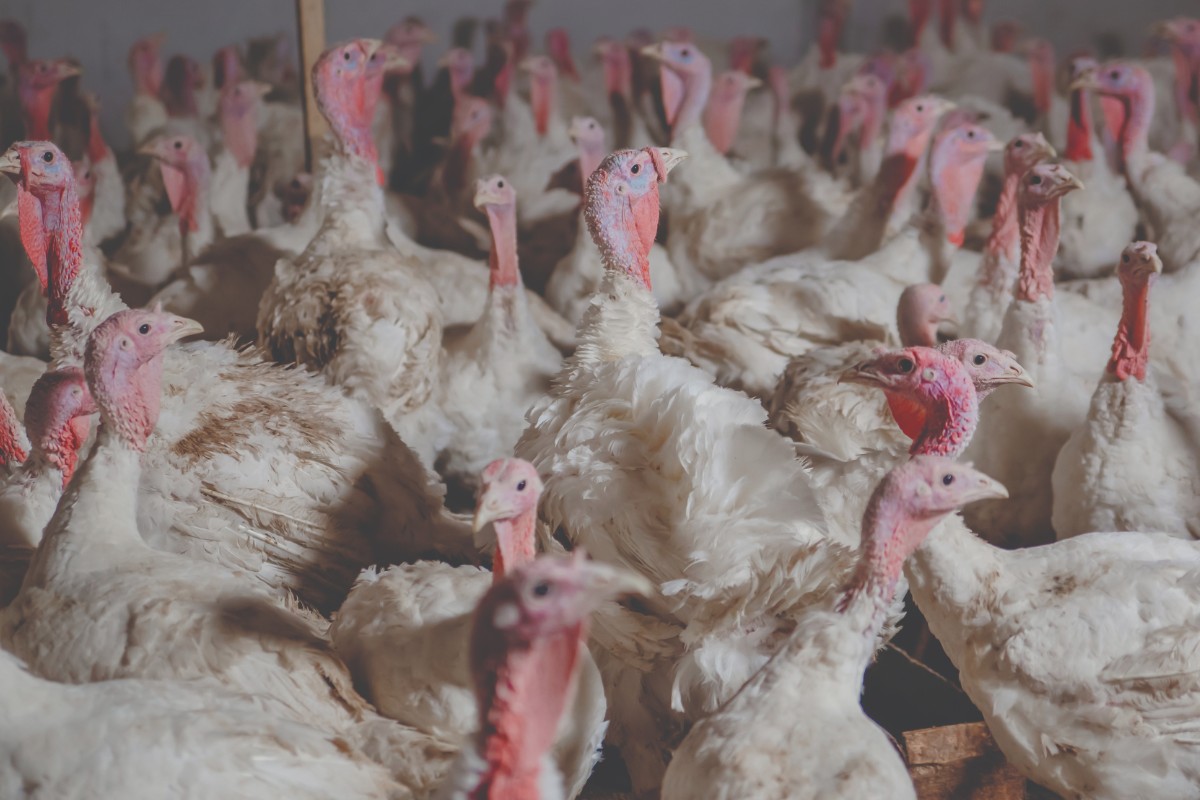 HPAI is passed on to domestic chickens and turkeys by wild migratory birds.

In February, a flock of approximately 230,000 chickens owned by Tyson Foods tested positive for the virus in Fulton County, Ky.

The affected birds were depopulated, and Tyson continues to test all flocks for avian influenza before birds leave the farms.

“Because the affected farm in Kentucky is only one of the thousands of farms that raise chickens for our company, the situation is not expected to impact our overall chicken production levels,” a spokesperson for Tyson said.

The key to proper prevention is education and oversight.

Perdue Farms has implemented measures to actively monitor the situation in their flocks to prevent any contamination and to reduce any spread that might occur.

The company reported that it has shared a letter with all its poultry farmers advising them of positive wild bird cases and reminding them of the stringent biosecurity practices. Additionally, Perdue is requiring all company flock advisors to visit the farmers in their service area to review biosecurity protocols.

Although biosecurity measures have not changed drastically since the 2015 outbreak that affected central and western US states, poultry producers are wary of what could happen if the current HPAI outbreak gets worse.

In the wake of the 2015 outbreak, the US Department of Agriculture (USDA) suggested that depopulation procedures should have occurred quicker to stop the spread of the virus. 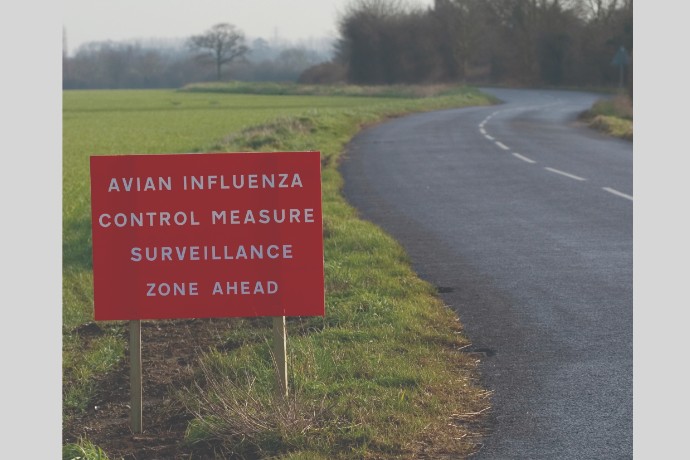 Farms in the eastern half of the United States are on high alert for cases of highly pathogenic avian influenza.

According to the USDA, about 7.4 million turkeys and 43 million egg-layers and pullet chickens died or were depopulated during the 2014-2015 animal health crisis. The economic impact cost the US economy an estimated $3.3 billion and consumer wholesale egg prices more than doubled during the middle of 2015.

Presently, the US economy is in the midst of high food prices as a result of inflation and the war in Ukraine. The average cost of eggs in March 2021 was about $1.62 per dozen.The average cost per dozen now is up about 20%.

But the export market could be the real concern for US poultry producers if the current HPAI outbreak gets worse.

“With the price of everything going up, this could potentially start impacting more farms and will impact the price of poultry and eggs,” Macklin said. “The bigger issue is our trade partners.”

The incidence of HPAI is expected to go down as the wild waterfowl and migratory birds move north in the spring and summer. Until that point, poultry farmers – both commercial and backyard hobbyists – should remain vigilant to the risk that avian influenza poses to their flocks.