The Gold Rush era of the 1800s produced riches that few could have dreamed. The same was true of US beef processors over the past four years, especially this past year. Both fed and non-fed processors made more money than they could have imagined. The irony was that profit records were made and shattered both because of and despite the COVID-19 pandemic.

The COVID virus, its Omicron variant and possibly yet another variant, will continue to be the biggest single factor in 2022 in determining the profitability of the US meat and poultry industry. How much the new variant spreads in the United States and globally will determine whether the foodservice sectors in key countries continue their recovery or see further setbacks.

If 2021 is any guide, demand for US red meat and poultry should remain strong at home and abroad. Consumers will continue to spend most of their food dollars at retail unless restaurants and other foodservice outlets stage a big recovery. But red meat, notably beef, faces headwinds at retail that cannot be ignored. Significant inflation in retail meat prices last year began to impact what consumers could afford to buy. An end to supplemental financial aid for many Americans removed a key reason why those consumers were able to trade up in their meat purchases last year.

“Thus, real earnings are in decline,” he said. “People experiencing the most harm are those in the lowest income groups. These groups have the greatest impact on beef demand, as they spend to move up the protein ladder when their real wages are increasing.”

Once supplemental income payments cease, the impact of declining real wages will be realized, Gottschalk said.

“How long it might take for wage gains to again exceed the rate of inflation is the trillion-dollar question. In the interim, risk is increasing that the ongoing decline in real wages could limit demand for beef.

“The absolute price difference between the competing meats will become prioritized by consumers and beef demand will likely suffer,” Gottschalk said. “Relative value will become secondary to consumers in determining their meat purchases, slowing some price advances even in the face of declining supplies.”

As if these profits weren’t large enough, the amount of money that Tyson Foods Inc.’s beef business made was stunning. Tyson is one of the world’s largest producers of high-quality, grain-fed beef, so it was in an excellent position to take advantage of the growing global demand for that kind of beef. Its results reflected this. The segment in Tyson’s fiscal 2021 fourth quarter ended Oct. 2 had operating income of $1.147 billion, beating its previous quarterly record of $1.120 billion set in the prior quarter. Operating income for the year was a record $3.240 billion, twice the previous record of $1.580 billion set in fiscal 2020.

The results meant Tyson Beef had four consecutive years with operating income in excess of $1 billion. The beef results significantly boosted Tyson’s overall results for the year. Tyson Beef contributed 74% to Tyson’s overall operating income of $4.396 billion. It’s beef operating margin (sales versus income) for the year was 18%. But beef margins this year for Tyson and other fed beef processors will likely be half that. Tyson expects its margin will be 9% to 11% in fiscal 2022, which began Oct. 3.

Tyson Beef’s remarkable results reflected how much demand at home and abroad outstripped available supplies of beef since the COVID-19 pandemic began. Tyson in fiscal 2021 operated its beef plants at only 78% of capacity. This meant its slaughter total was 6.287 million head, which meant its operating income was $515 per head. The utilization rate reflected the ongoing labor shortage at Tyson plants and those of most other large companies in the US meat and poultry industry. Tyson’s chicken and prepared foods plants ran at 79% in the fiscal year. But its pork plants ran at 88%.

The worst impacts of the COVID-19 pandemic are now behind the meat and poultry industry. But the largest processors still face challenges in finding enough workers to fully staff their plants. The shortage is most acute in beef plants because they are much more labor-intensive than in other meat processing plants.

This shortage has eased only slightly despite companies’ best efforts to alleviate it. Packers spent hundreds of millions of dollars on multiple ways from early in the pandemic to protect their workers. They dramatically raised starting wages (to about $22 per hour) and spent money on everything from free vaccinations and bonuses for getting the shot to free community college for children of workers. They will continue to spend hundreds of millions of dollars this year. 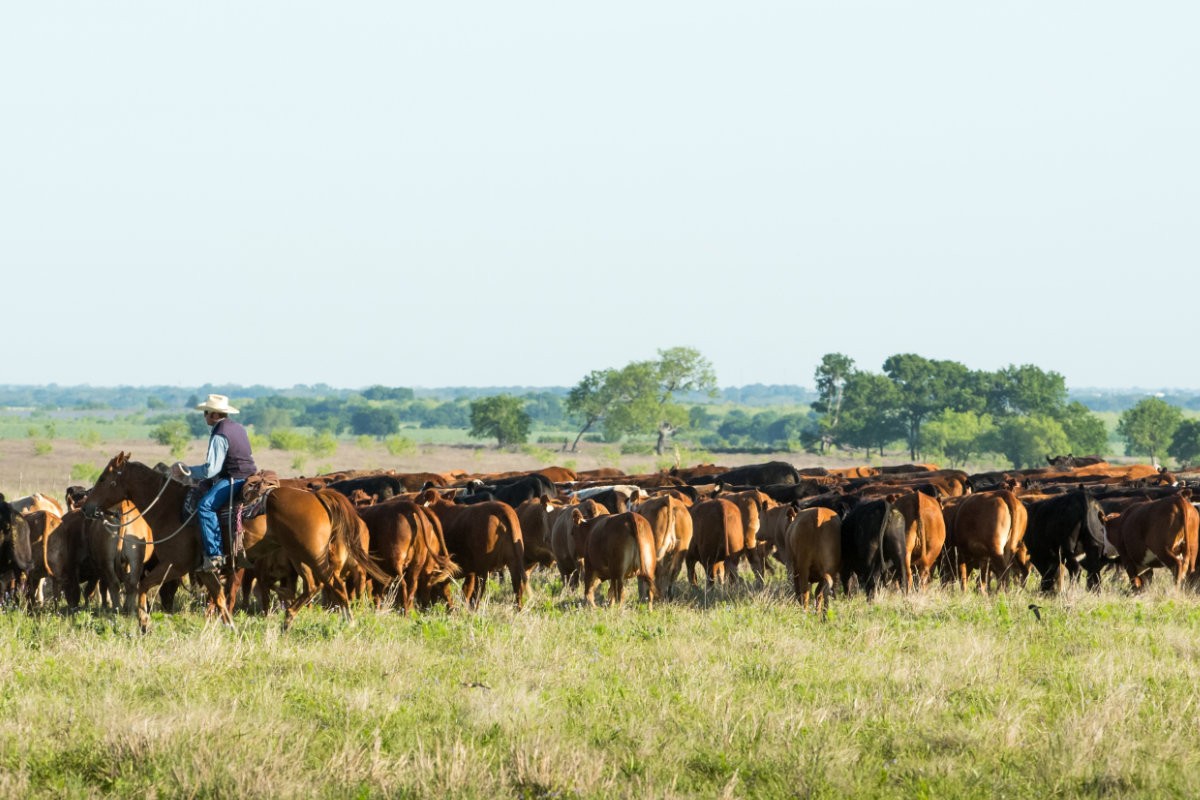 Tyson’s poultry plants are now fully staffed for the first time in two years, president and chief executive officer, Donnie King, said last November during a media call. Overall absenteeism was better than it was a month ago and 96% of its US workforce was now vaccinated, which was an advantage for Tyson, he said. To attract workers, Tyson is striving to be the most sought-after place to work. It has significantly increased wages, has experimented with childcare facilities and put more flexibility into working hours and shifts, he said.

In contrast, Tyson’s pork business had lower earnings in 2021 versus 2020 and its chicken business, beset by several well-publicized issues, had a loss. Pork had operating income of $328 million for the year (versus $565 million in 2020). Its chicken segment had a $625 million loss for the year for a negative 4.6% margin. But Tyson expects its chicken business to recover significantly this year and have an operating margin at the lower end of 5% to 7% for fiscal 2022. This would be more in line with what other major chicken processors made in 2021.

The red meat industry will be hoping that exports continue to increase after a stellar year in 2021. Notable achievements last year included South Korea becoming a $2 billion destination for US beef exports for the first time. Exports were fueled by surging chilled beef sales. Another achievement was a surge in variety meat exports that began in September. This helped beef and pork exports stay on track for record years.

The big story though was China’s continued emergence as a major source of growth for US beef exports. Exports through last September climbed 672% from a year earlier to 138,041 tonnes, while export value was up 761% to $1.12 billion. Combined exports to China and Hong Kong were up 131% through September at 176,694 tonnes, valued at $1.49 billion, shattering the previous annual value record of $1.15 billion set in 2014.

Facing significant logistical headwinds and higher costs, these outstanding results were a testament to the loyalty and strong demand from the United States’ international customers and to the innovation and determination of the US industry, said Dan Halstrom, US Meat Export Federation president and CEO, in November.

“A rebound in pork and beef variety meat exports, which took a step back in 2020 amid COVID-related production obstacles, has been a strong source of momentum in 2021, reflecting exceptional global demand for high-value protein,” he said. “The increase in the variety meat capture rate and the resulting increase in exports is especially encouraging because the labor and transportation challenges certainly have not gone away. But these items are commanding a strong premium overseas, making it more feasible to get them into international commerce.

Maximizing the value of every animal and chicken and turkey processed will no doubt be the intense focus of the US meat and poultry industry again this year.