We use cookies to provide you with a better experience. By continuing to browse the site you are agreeing to our use of cookies in accordance with our Cookie Policy.
Home » Pilgrim’s UK names new Agriculture Director

WARWICK, ENGLAND – Pilgrim’s UK announced that Barney Kay will join the company as its new Agriculture Director effective Nov. 8. Kay replaces Andrew Saunders, who is leaving the industry to take on a new challenge in music publishing having acquired a business with his family.

“This is an incredibly important time for British Farming as we manage the UK’s transition to new trading relations while seeking to strengthen our position as producing the best quality and most sustainable products in the world,” Kay said. “Pilgrim’s UK has established a unique approach to working with farmers which has helped establish its well-deserved reputation as the leading high welfare producer globally and it is going further and faster than anyone else in the industry in committing to net zero by 2030. I can’t wait to get started and help take Pilgrim’s agricultural operations even further.”

Kay joins Pilgrim’s UK from Sainsbury’s where he served as Head of Agriculture, overseeing agriculture, aquaculture and horticulture. Prior to that role, he worked in a similar role for Tesco as well as spending time in operational roles at Pilgrim’s UK’s sister company Moy Park. He began his career as a farm manager and also served as General Manager for the National Pig Association (NPA) from 2005-2011 and as a Regional Director for the National Farmers Union (NFU). 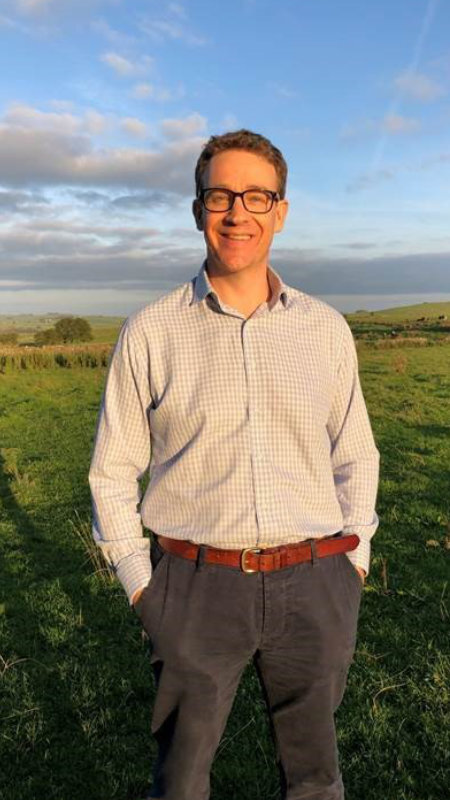 “We are thrilled to be welcoming someone of Barney’s caliber to the business and know that his unique experience will help us to further develop our agricultural operations and deepen our relationships with farmers and customers, while continuing to ensure that we have the highest welfare standards and the best quality products, produced in the most sustainable way,” said Andrew Cracknell, chief executive officer of Pilgrim’s UK.

“We will of course be sad to see Andrew leave. He is one of the most respected figures within our industry, conducts himself with utmost integrity and is held in the highest regard by colleagues, customers and peers,” Cracknell said. “He is a trailblazer and innovator, and will be long remembered for his significant contributions, not only to this organization, but UK livestock farming as a whole. We wish him every success in his new endeavors.”