We use cookies to provide you with a better experience. By continuing to browse the site you are agreeing to our use of cookies in accordance with our Cookie Policy.
Home » Regulatory wrap: No more ‘no nitrate, nitrite’ claims

Regulators are wrapping up items on the table before the year ends and a new administration takes the reins. Two of them directly impact meat and poultry manufacturers.

On Dec. 10, the Food Safety and Inspection Service of the US Department of Agriculture (USDA) stated it plans to extend a new rule to address processed meat labeling when it comes to “No Nitrate or Nitrite Added” and “Uncured” on products. The agency will prohibit these claims when the products have been processed using any source of nitrates or nitrites, with the most common being celery powder. The FSIS also intends to approve additional non-synthetic sources of nitrates or nitrites as curing agents.

The move comes in response to a 2019 petition from the Center for Science in the Public Interest and Consumer Reports, which urged the agency to revise its regulations because such labels are misleading and may give consumers the false impression that these products are healthier than their competitors.

Tests of deli meats by Consumer Reports and other studies had previously shown that nitrates and nitrites, which are linked to cancer, are found in processed meats labeled “Uncured” or “No Nitrates or Nitrites Added” at similar levels to those prepared with synthetic curing agents such as sodium nitrite.

While the agency will prohibit use of these claims, it is not requiring disclosure statements about the use of nitrate or nitrite when non-synthetic sources like celery powder are used. This suggests that many consumers will remain in the dark about the presence of these compounds in celery powder and other similar sources. 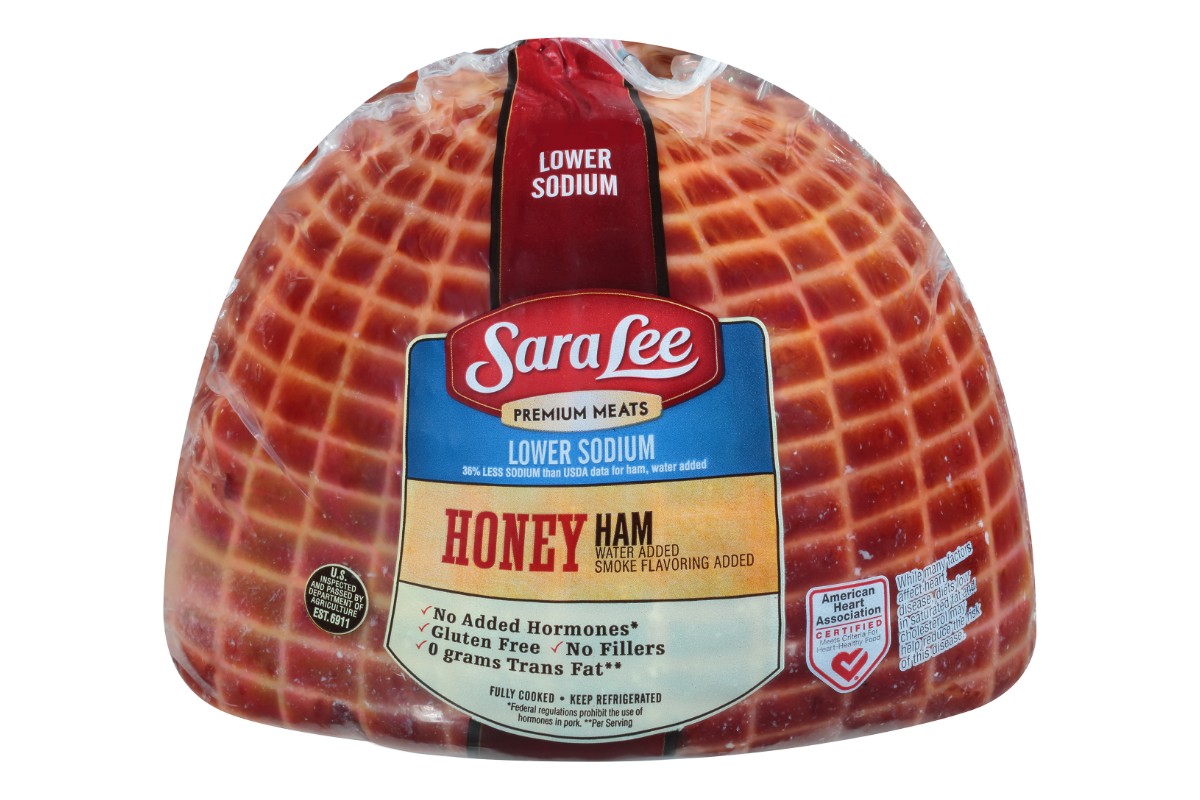 A week later, on Dec. 17, USDA issued a final guidance allowing food manufacturers use of the term “potassium salt” as an alternative to “potassium chloride” on ingredient statements. The goal is to better inform consumers that it is a salt substitute.

Potassium chloride is often used by meat and poultry processors as a partial substitute for sodium chloride (salt) in efforts to reduce total sodium content. That’s because data shows that sodium is over-consumed by the US population, with excessive consumption shown to raise blood pressure, a condition known as hypertension and a leading contributor to cardiovascular disease and stroke.

Potassium chloride is an efficient and economical way to reduce sodium, sometimes by as much as half. Potassium chloride functions similar to sodium chloride in meat products. Use comes with the added benefit of introducing potassium into the formulation, with this under-consumed nutrient known to counter the effect of sodium on blood pressure.