Easy on the eyes…and healthy?

Marketers frequently style food to look delicious and beautiful, in particular in advertising and on packaging. New research shows how appealing aesthetics – defined by classical aesthetic principles, such as order, symmetry and balance – influence healthiness judgments.

The study, “Pretty Healthy Food: How and When Aesthetics Enhance Perceived Healthiness,” was authored by Linda Hagen, professor, University of Southern California, Marshall School of Busines, Los Angeles, and published in the September 2020 issue of Journal of Marketing. Hagen showed that prettier food is perceived as healthier, specifically because classical aesthetic features make it appear more natural.

In a pilot, six main studies and four supplemental studies (total sample size of 4,301) across unhealthy and healthy, processed and unprocessed, and photographed and real foods alike, people judged prettier versions of the same food as healthier (e.g., more nutrients, less fat), despite equal perceived price. Even given financial stakes, people were misled by prettiness, according to Hagen. 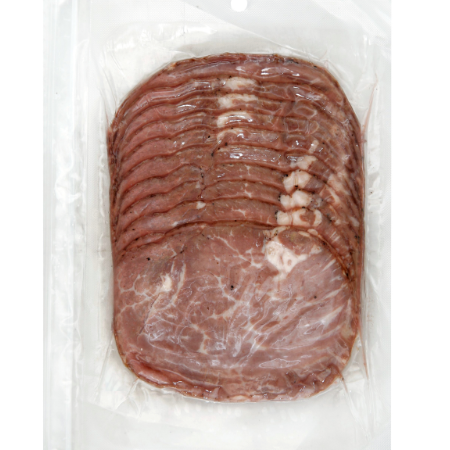 “In line with the proposed naturalness process, perceived naturalness mediated the effect; belief in a ‘natural equals healthy’ connection moderated it; expressive aesthetics, which do not evoke naturalness, did not produce the effect despite being pretty; and reminders of artificial modification, which suppress perceived naturalness, mitigated it,” Hagen wrote. “Given that pretty food styling can harm consumers by misleading healthiness judgments for unhealthy foods, managers and policy makers should consider modification disclaimers as a tool to mitigate the ‘pretty equals healthy’ bias.”