Burger King, a subsidiary of Toronto-based Restaurant Brands International, began rolling out a Whopper burger sandwich that is free of artificial colors, flavors and preservatives in February 2020. The burger was added to menus at all US locations earlier this month. The endeavor was promoted with what the company calls the moldy Whopper campaign, which demonstrated what the new preservative-free burger would look like if left out for 28 days.

The company claims that 85% of its permanent food items in the United State are now free of colors, flavors and preservatives from artificial sources, which it believes appeals to today’s food-conscious consumers. To date, Burger King has removed around 8,500 tons of artificial ingredients globally and is promoting the removal of the artificial ingredients by dubbing its signature item “the real Whopper.”

For the Whopper, much like other prepared foods, artificial ingredients may be present in all components. This includes the bun, condiments, cheese, and yes, even the meat. Burger King hopes the effort pays off, as research shows that today’s consumers want the foods they eat – at home or out – to be as close to natural as possible, and that means no artificial ingredients.

Many meat and poultry processors who traditionally sold into foodservice are now switching gears and selling in retail. For the most part, foodservice channels are more tolerant of lengthier labels and synthetic inclusions, as consumers seldom actively seek out ingredient statements. Burger King is providing this information in efforts to attract discriminating diners. 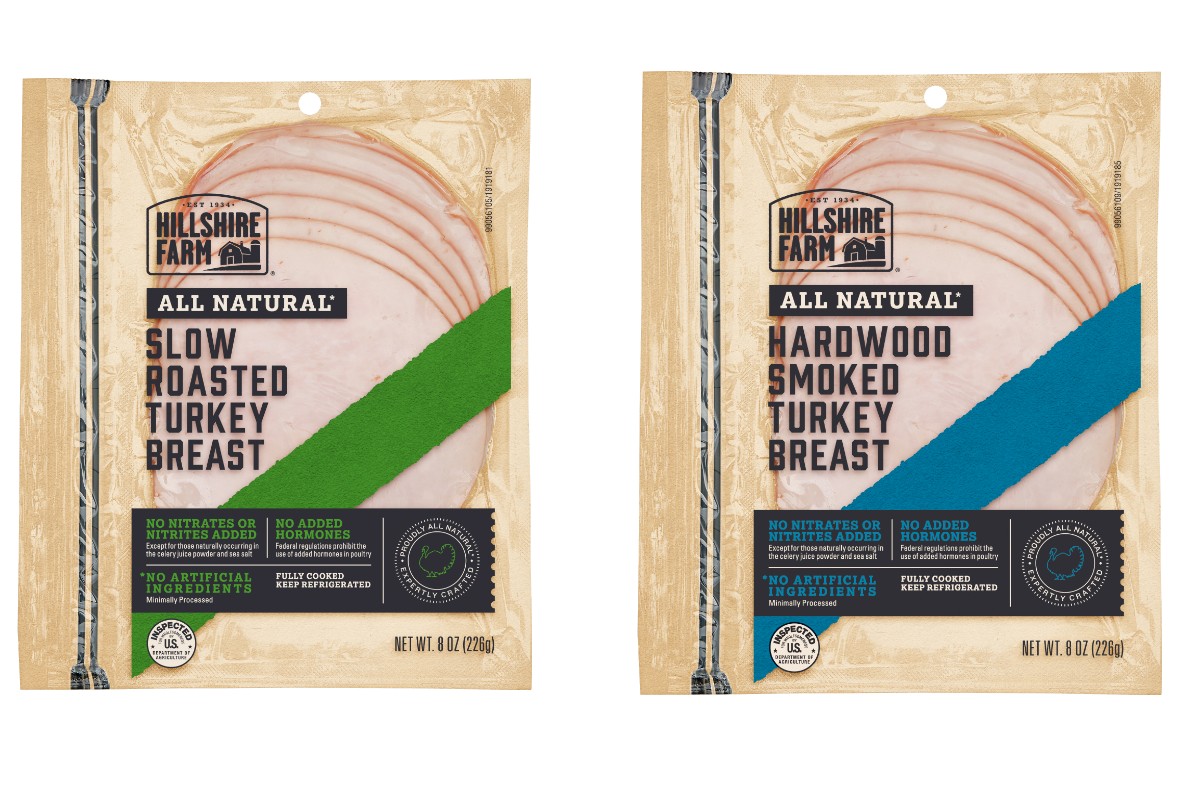 The story is different on the packaged retail side of the business. Here, consumers actively read labels and increasingly want them shorter and simpler, making cleaning up formulations a priority in most innovation projects. Clean label for meat and poultry processors has gone from “cupboard friendly” to “minimally processed” to “shorter ingredient statements” and now includes “ingredients with a sustainable supply chain story.” The challenge within the meat and poultry category is that many ingredients that don’t sound like food – such as sodium nitrite – also can keep food safe from pathogens. But oftentimes, clean-label solutions exist, such as celery extract in place of sodium nitrite and prune ingredients instead of phosphates. Making these changes opens up products to appeal to consumers who seek out clean-label foods and who often are willing to pay more for them.

Preservatives are necessary in many meat and poultry products. They are varied and serve different functions. Antioxidants are quite common, as they retard lipid auto-oxidation, which leads to rancidity, as well as slow color changes, purge and microbial growth.

Traditional synthetic antioxidants are very effective at stabilizing fats to oxidation. They are easy to use and low cost; but being chemically derived, they are undesirable in today’s clean-label food environment. In response, formulators are embracing naturally sourced antioxidants that can be discreetly added to product formulations. Common options are classified as tocopherols and high-phenolic plant extracts, such as those from rosemary, green tea and acerola cherry. Concentrated forms can conserve the appearance, taste and quality of meat and poultry.

Another area of innovation in the meat and poultry sector is natural replacements to the chemical cures used in products such as bacon and sausage. These cures are concentrated sources of nitrates and nitrites, chemicals that may form nitrosamines in the body. Nitrosamines have been shown to increase the risk of developing certain cancers.

The reason why nitrates and nitrites are added is because they give these products desirable color and flavor, as well as protection against pathogens. Clean-label options include plant-extracts that are inherent sources of nitrates and nitrites. The goal is to achieve the cured color consumers expect from sodium nitrites while being able to sport an uncured claim.

Advancements in plant breeding, along with extraction and isolation technologies allow for the development of fruit and spice extract blends to control pathogenic and spoilage microbial growth while contributing the desirable cured color and flavor to non-chemically cured meats. In third-party studies at the University of Wisconsin-Madison, researchers demonstrated how such an extract performed similar to or better than standard cure (nitrites) against Listeria monocytogenes and just as well against Clostridium botulinum. 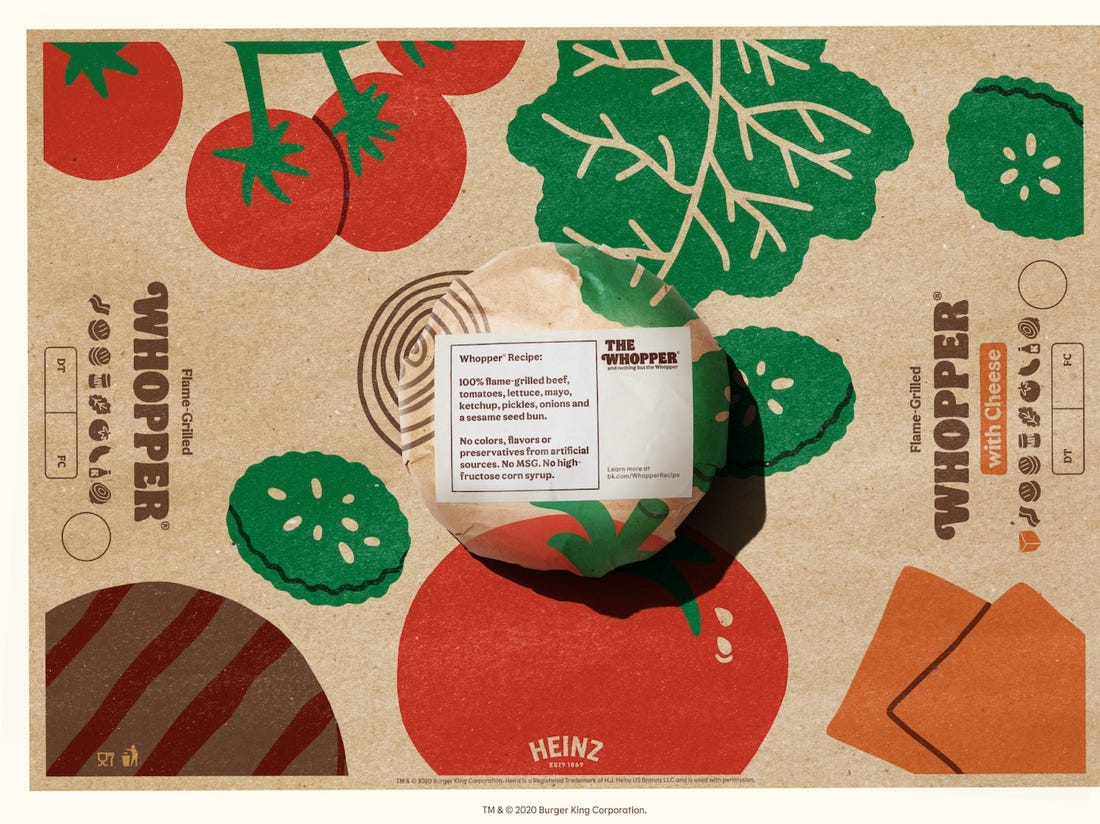 Hickory Nut Gap, Asheville, NC, a producer of pasture-raised, family-farmed meats, has steadily been growing its packaged fresh retail meats business in response to the changing dynamics of the grocery industry. A recent addition is hickory smoked uncured bacon made with heritage breed pork. Labels read that the product is minimally processed and contains no preservatives, artificial ingredients or added nitrates or nitrites, except those naturally occurring in sea salt and celery.

Plum ingredients have been shown to work as substitutes for phosphates. Research conducted at the University of Arkansas-Fayetteville, showed that chicken marinated with plum ingredients, especially fresh plum concentrate, which is made by concentrating the juice from fresh prune plums, had comparable flavor and moisture to sodium tripolyphosphate-marinated chicken. Plum ingredients have also been approved for use in moisture binding. And they can replace caramel coloring.

FoodID’s team of ranchers, scientists and technologists are dedicated to building a future where everyone knows what’s in their food. The FoodID platform tests for seven drug families, which represent 95% of the most common antibiotics and other adulterants administered via feed and water. It is rigorous, with sufficient sensitivity to detect low levels of substances. It is fast, working in near real-time at processing plant line speed.

“For over 40 years, my mission has been to feed people delicious food from animals raised humanely, sensibly, and in an environmentally friendly manner,” said Niman, co-founder of FoodID. “But while Americans are consuming more foods with label claims – and paying a premium for it – the claims are mostly unsubstantiated. This lack of testing troubled me because it meant people could not validate what was in their food. We founded FoodID to create full transparency and accountability in the food chain.”

“We have read about misleading claims in agriculture for years along with concerns over antibiotic resistance. We know that many label claims are simply not true. It is vitally important to us to validate our claims of no antibiotics ever and non-GMO with scientific data and now we can,” said Matt Wadiak, founder and chief executive officer of Cooks Venture. “Mislabeling is bad for people. Bad for the planet. And bad for farmers like us who work hard to raise good meat.”