ROSE HILL, NC. – House of Raeford announced the promotion of Jeremy Paul to the role of complex manager for the company’s Arcadia, La., operation effective Aug. 31, 2020. Paul succeeds Mark Van Benthuysen who is retiring after a 27-year career that included roles at Conagra and Pilgrim’s Pride Corp.

“Mark has played an integral role in establishing new innovations and consistent growth in Arcadia for several years, leading the complex to where it is today,” said Bob Johnson, owner and chief executive officer of House of Raeford. “We wish him the very best in his retirement. 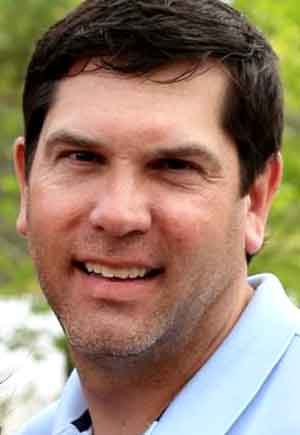 “In addition, Jeremy provides a young, energetic approach to the business that will serve the Arcadia division and our company well as we continue to grow.”

Paul earned a degree in Agribusiness from Louisiana Tech University and served in the Louisiana Poultry Federation and the Louisiana Broiler Council during his 19-year career.

“I am excited about the opportunity that has been given to me, and I look forward to continuing the culture and success that has been created in the Arcadia complex,” Paul said. 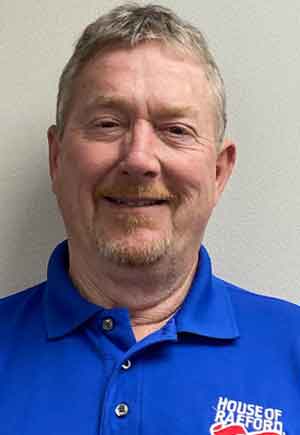 Van Benthuysen’s career in the poultry industry spans 41 years. He is a graduate of Northwestern State University with a degree in business administration and accounting. Van Benthuysen has been an important part of the Arcadia complex’s local House of Raeford Farms FLOCK non-profit team, reaching those in need with product donations, monetary contributions, and volunteer work. He also has been an active member of the Louisiana Poultry Federation.

“While it took me almost 27 years to leave my first job in the poultry industry, it was hands down the best move I’ve ever made,” Van Benthuysen said. “I feel very blessed to have spent the last 14 years with this company, and even more fortunate to end my career with House of Raeford. I wish all the best for the Johnson and Beasley families and the House of Raeford team, particularly the Arcadia Division. I look forward to watching the company’s progress from my boat or fishing camp.”