We use cookies to provide you with a better experience. By continuing to browse the site you are agreeing to our use of cookies in accordance with our Cookie Policy.
Home » EDITOR’S BLOG: Price fixing allegations continue to harm the food sector 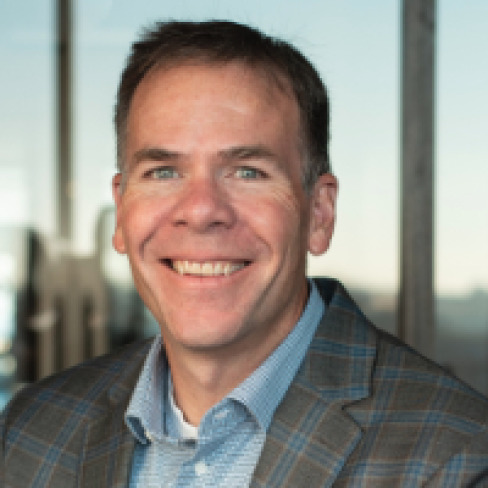 KANSAS CITY, MO. — Economies of scale benefit both customers and consumers alike with improved efficiencies and lower prices. But the benefits may be corrupted, and recent convictions for price fixing in the packaged seafood industry and allegations of the practice in the US chicken industry undermine the benefits earned through strategic and operational superiority.

The cases shine a spotlight on corruption that goes to the highest levels of some businesses or is embedded within organizations beyond detection with established internal controls. In the packaged seafood category, the corruption brought down Bumble Bee Foods and damaged the reputation of StarKist Co., the category’s two largest competitors.

In 2017, Bumble Bee Foods LLC pleaded guilty to its role in fixing the prices of shelf-stable tuna and agreed to pay a $25 million criminal fine. The case led to the conviction of the company’s president and chief executive officer. Bumble Bee declared Chapter 11 bankruptcy in 2019, citing the debt burden it incurred because of the price fixing case and the class-action lawsuits that followed.

Competitor StarKist Co. was ordered to pay a $100 million fine for its role in the price fixing case. The company tried to have the fine reduced, saying it did not have the financial resources to pay, but a US District Court judge rejected the plea.

A spokesperson for the Federal Bureau of Investigation said at the time, “The consequences for greedy companies who cheat the marketplace and American consumers are significant and clear.”

The story took a dramatic turn a few days later when Tyson Foods Inc. said it was cooperating with the investigation. After receiving a grand jury subpoena in April 2019, Tyson uncovered troubling information about its operations related to the investigation and self-reported it to the Department of Justice (DOJ). Company management is hoping to escape punishment under the DOJ Antitrust Division’s leniency program.

These are two recent examples of price fixing in the food industry, but they are, sadly, not isolated incidents. US beef packers are under investigation by the DOJ for anticompetitive activity to depress the prices paid to cattle producers, and a group of mushroom farmers in Pennsylvania is being sued for conspiring to raise prices.

Additional cases during the past decade that have resulted in guilty pleas or settlements involved Canadian packaged bread, US potato processors and US dairy producers. Remarkably, the Canadian bread scheme spanned 14 years, and the Competition Bureau of Canada alleged in 2018 that seven Canadian bread companies had committed indictable offenses. One of those companies, George Weston Ltd., admitted its role in the scheme in 2017.

Each incident of price fixing may be isolated, but they are the consequences of poor leadership or lax internal controls. Consumer trust in the quality of food products manufactured by the industry’s largest companies has been eroding for decades. Continued allegations of market manipulation will only affirm what too many already believe.