Achieving authentic and consistent smoke flavor in commercial food manufacturing presents many challenges. This includes the need for a heat source, exhaust capabilities, time, worker safety and more. Rather than smoking meat and poultry, processors often incorporate smoke or grill flavors, such as liquid smoke, into protein matrices via direct addition or through application of seasonings, rubs and marinades.

Following a more than $2 million investment and years of research and development, SaltWorks, Woodinville, Washington, recently launched six varieties of all-natural smoked sea salts that may be used in meat and poultry processing the same way as ordinary salt. The advantage is these salts bring real wood smoke flavor to the product.

The new ingredient line starts with premium salts harvested from the world’s cleanest oceans, according to Mark Zoske, founder and CEO. The company selects all-natural real woods that are lot-coded, food-grade and free of pesticides. The woods are debarked and custom-cut at a dedicated sawmill before they arrive at SaltWorks’ in-house smoking facility where they are kiln-dried and stored in a humidor set to the perfect humidity level.

The woods are confirmed for their superior flavor and aroma profiles and then the salts are smoked over the specified wood(s) using proprietary cold-smoking technology. The result is smoked-flavored sea salt that comes in a wide variety of grain sizes and flavors. The product is free of liquid smoke, artificial colors and flavors, preservatives and anti-caking agents. The ingredient appears on product labels as simply “smoked sea salt.” 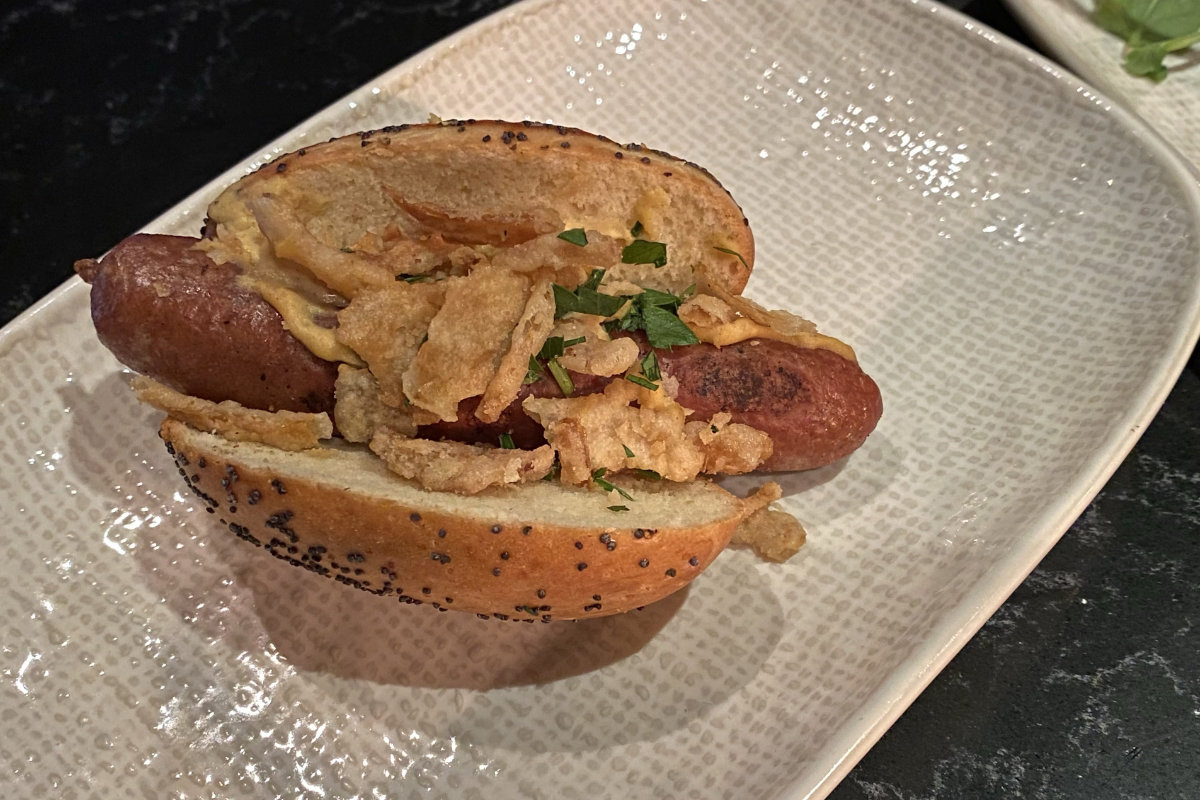 The ingredient is welcomed by chefs and artisan meat processors who want to convey a more authentic finished product that complements today’s clean-label efforts. This is something that liquid smoke is often viewed as lacking.

“Liquid smoke is made by channeling smoke from smoldering woodchips through a condenser that quickly cools the vapors causing them to liquefy,” she explains. “The water-soluble flavor compounds in the smoke are trapped within the liquid while the insoluble tars and resins are removed by a series of filters.” 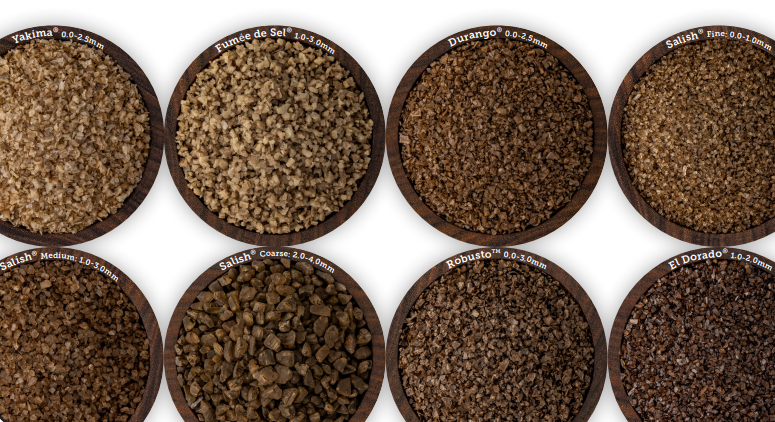 “Our state-of-the-art smoking process is a game-changer,” Zoske says.  “Our technology allows anyone to bring authentic smoke to food.”

SaltWorks’ commitment to creating higher quality smoked salts began 15 years ago, when the company started to smoke its own salts using only bark-free wood. Never quite content with the process, the company formed a dedicated research and development team in 2017 to reinvent smoking technology. The new line includes a number of varieties well suited for direct incorporation into meat systems--hot dogs, meatballs, patties, sausages etc.—or used with whole muscle via marinades, rubs and sauces.

At a debut event held Nov. 13 in Chicago, the company featured a smoky hot dog made with the Durango salt, which was blended into the meat system prior to encasement. It was served on a poppy seed bun with crunchy onions. There were also slow-cooked pulled pork brioche sliders featuring barbecue sauce made with El Dorado Mesquite Active Smoked Salt. The "active" attribute allows the salt to finish cooking and "smoke," releasing a smoky aroma and enhancing the smoky flavor of the food.