We use cookies to provide you with a better experience. By continuing to browse the site you are agreeing to our use of cookies in accordance with our Cookie Policy.
Home » Impossible Burger nets Burger King a whopping 5% comp sales growth

TORONTO – Executives of Restaurant Brands International Inc. had two menu item success stories to talk about when giving third-quarter financial results. First, Burger King’s US comparable sales jumped 5 percent in the quarter behind the launch of the Impossible Whopper, a plant-based burger. Second, Popeyes Louisiana Kitchen is bringing back the chicken sandwich.

“The Impossible Whopper is a huge hit with our guests and has quickly become one of the most successful product launches in Burger King’s history,” said José E. Cil, CEO of Restaurant Brands International, in an Oct. 28 earnings call. “What’s especially exciting is that the sales of the Impossible Whopper have been highly incremental and have attracted new types of guests into our restaurants.

“It’s really been something to see as I visited stores across the country, and our team has been getting a lot of questions as to just who this guest is that’s coming in for the Impossible Whopper. We’ve done a lot of research and found that the appeal is quite broad-based across several types of consumers. We see a lot of millennial and Gen Z customers who tend to really connect with the message around sustainability. We also see older guests that perhaps used to come to Burger King but haven’t visited in a while.”

Burger King teamed up with Impossible Foods, Redwood City, California, to create the Impossible Whopper, which launched nationwide in August. Burger King is expanding its plant-based platform outside of the United States, Cil said.

“We recently launched plant-based beef and plant-based chicken products in Sweden, the Rebel Whopper and the Rebel Chicken King, and are developing great new products for markets in Latin America and Asia as well,” he said.

Burger King’s sales increased by 15 percent in international businesses. Burger King has more than doubled the number of its restaurants outside the United States to almost 11,000, which is up from about 4,700 in 2010, Cil said. 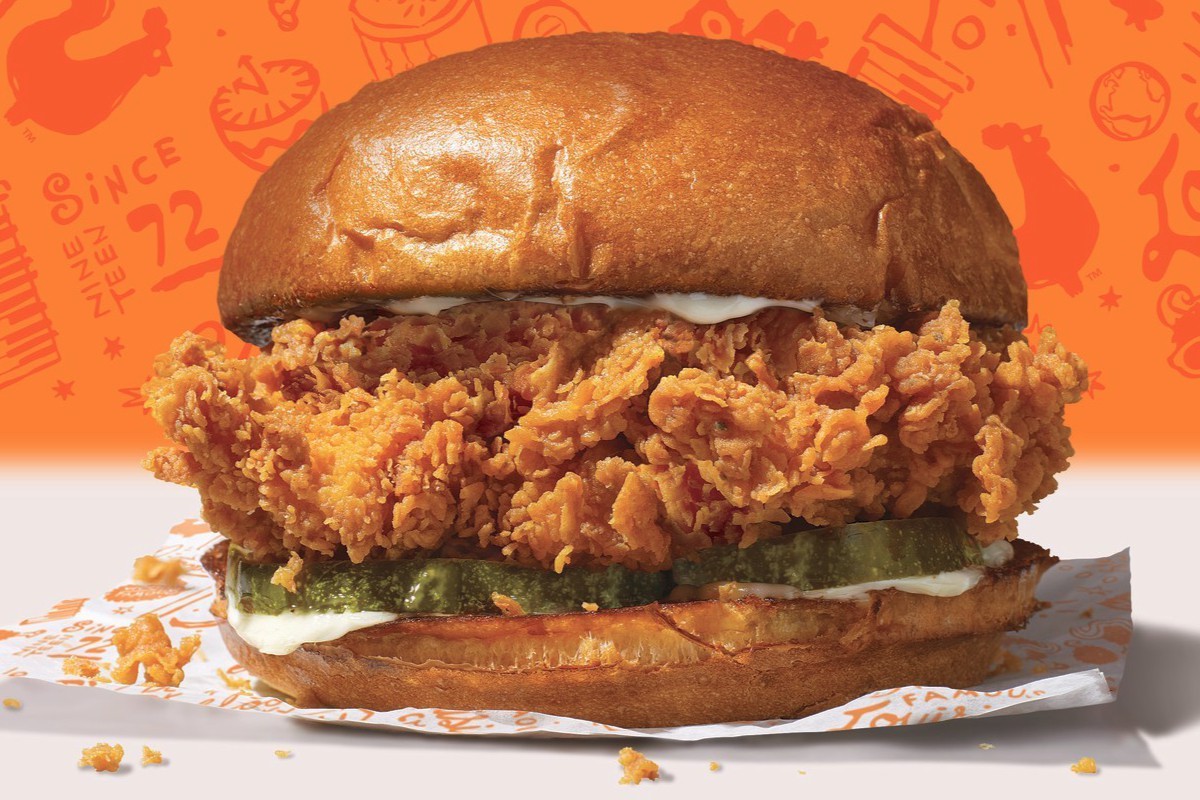 “While the chicken sandwich was an important component of overall sales growth in Q3, it’s important to remember that it was only in stores nationally for about two weeks,” Cil said. “The demand was so overwhelming that the supply we secured to support an aggressive sales forecast over several months ran out in approximately 14 days.”

“Our teams and franchise partners have been working around the clock over the past two months to make sure we’re ready to relaunch,” Cil said.

“In Canada, softness in comparable sales reflected a tough year-over-year comparison as we lapped the launch of ‘Breakfast Anytime’ in 2018,” Cil said. “In particular, we saw softness in our lunch food offering, where we continued to see a gap in sales of our sandwiches and wraps.”

For the first nine months of the fiscal year, Restaurant Brands International posted net income of $854 million, or $1.85 per share on the common stock, which was up 1.3 percent from $843 million, or $1.81 per share, in the same time of the previous year. Nine-month total revenues rose 3.8 percent to $4,124 million from $3,972 million.