We use cookies to provide you with a better experience. By continuing to browse the site you are agreeing to our use of cookies in accordance with our Cookie Policy.
Home » Harrison Poultry’s former CFO dies 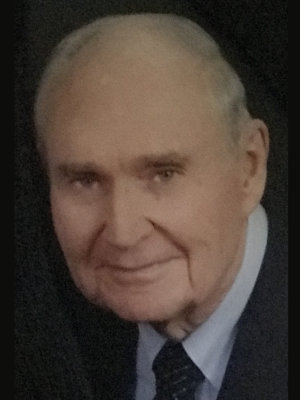 Pruett was Harrison’s first employee in July 1959 and served as the CFO for more than 50 years until his retirement in 2010. He was also a lifelong friend of the company’s founder R. Harold Harrison, who often said he trusted Pruett with his finances more than himself.

“Those at Harrison Poultry who had the privilege of working with Curtis will deeply miss him,” the company said in a statement. “He was well respected by all who knew him — not only for his financial expertise but also for his kind, humble and gentle demeanor. Mr. Pruett’s friendly smile was recognized throughout the community.”

Harrison appointed Pruett and his wife Virginia to the board of directors for The Luther and Susie Harrison Foundation, named for Harrison’s parents.