We use cookies to provide you with a better experience. By continuing to browse the site you are agreeing to our use of cookies in accordance with our Cookie Policy.
Home » Tyson Foods shows off what’s trending in summer report

SPRINGDALE, ARK. — Technology is driving changes in every industry, and food is no exception. In Tyson Foods’ recently released 2019 Summer Trends report, new technologies are continuing to reduce the time, stress and tension encountered when making and getting food. As a result, consumers are getting more experimental with their eating.

When it comes to the backyard barbecue, Tyson Foods said smart grilling technology and the proliferation of online how-to content are shaping consumer’s behavior by boosting their confidence.

“This summer, people are using apps on their phones to record the temperature of protein, or other types of devices to really perfect the art of cooking and create the perfect experience,” said Jennifer Bentz, senior vice president of research and development, innovation and insights for Tyson Foods. “These technologies aren’t necessarily expensive. They’re flexible, and many of them can just be added on to devices that people already have.”

The report lists the first-ever dual mode smoke controller, Bluetooth enabled thermometers and robotic grill cleaners as some of the new advancements shaping summer food trends. These technologies reduce the time and risk associated with grilling, leading consumers to leverage a variety of proteins, flavors and new techniques. 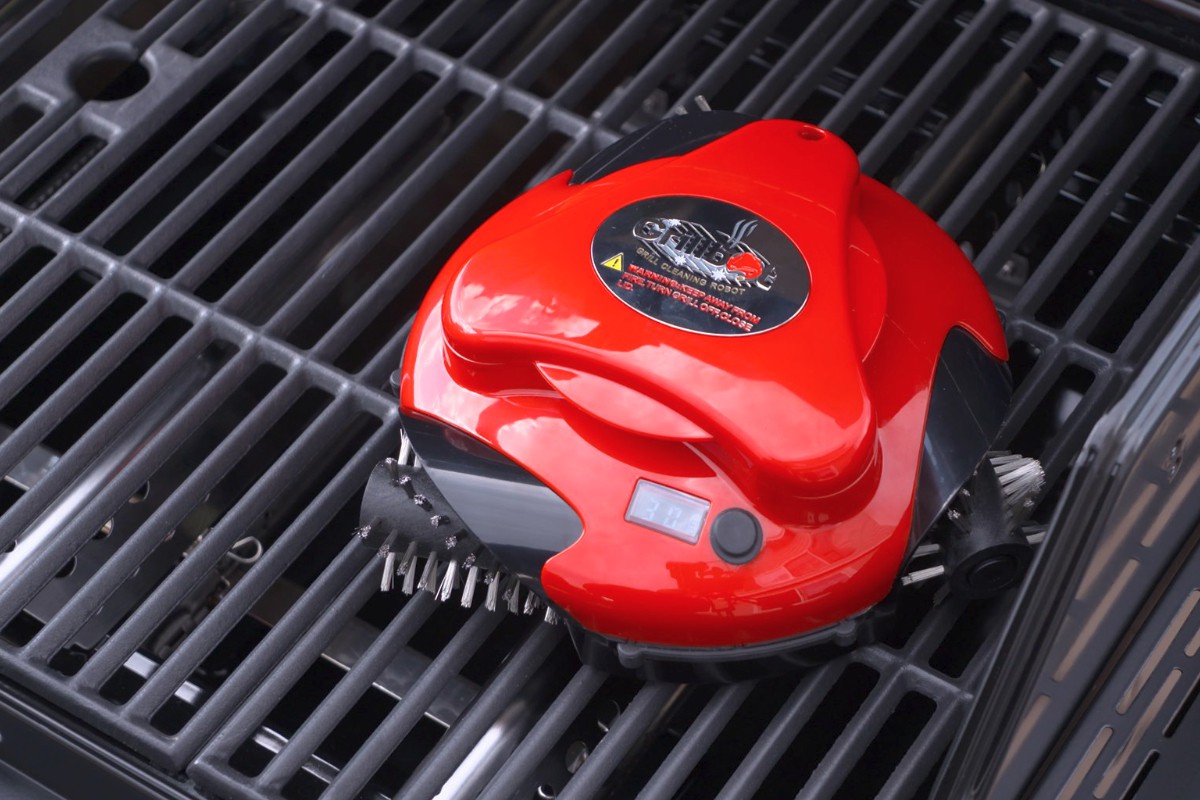 Tyson Foods said it expects unique cuts of meat like tri-tip, pork belly and wild game to grow in popularity this summer, as well as more advanced techniques like sous-vide, smoking and the reverse sear method.

In this on-demand, flexible world, consumers increasingly are going to their favorite restaurants for a snack instead of a whole traditional meal. Nearly 14 percent of restaurant visits are now just for a snack or a small plate, according to research and consulting firm Technomic. Millennials and Gen Z are the driving force behind this change. Consumers in their early 20’s to late 30’s are more likely than any other group to substitute a snack for a meal when dining out.

“Over the past decade, consumers have added 19 more between-meal occasions per capita,” Bentz said. “Protein is the No. 1 attribute consumers are looking for in small bites. In fact, 63 percent say that high-end protein is extremely or very appealing when they’re choosing a snack.”

Tyson Foods anticipates even wider offerings of quick and creative small plates and snacks this summer, as restaurants utilize both plant-based and traditional proteins to differentiate their offerings and get consumers in the door.

Bentz said the trend toward bolder side items is extending beyond the restaurant and into the kitchen and backyard. Whether they’re substituting a snack for a meal at a restaurant or preparing a dish at home, consumers are seeking healthier side items with bold flavors. 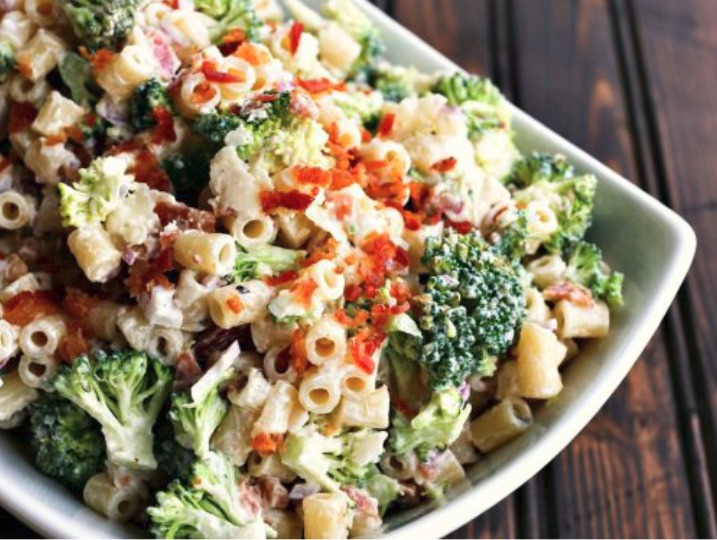 “What we’re seeing is consumers really trying to reduce carbs,” Bentz said. “The things people love about side dishes are being pulled out into center of plate by adding protein, reducing carbs and bringing in flavor profiles from ethnic cuisine.

In the report, Tyson Foods said mixed proteins and expanded flavors will be showing up on children’s plates, too.

“Kids palates are changing, they’re much more adventurous and they tend to be eating food that their parents love as well,” Bentz said. “Brands are actually creating a more kid-like feel by distinguishing the product by portion size as opposed to the product itself.”

Tyson Foods also said it expects the resurgence in the popularity of frozen foods to continue gaining momentum.

“The interesting thing that we’re seeing across the frozen aisle is that a lot of the increase is in attracting one-person households,” Bentz said. “What we’re seeing companies beginning to do is really meet the needs with single-serve offerings.”

The resurgence in frozen also is driven by better-for-you offerings. 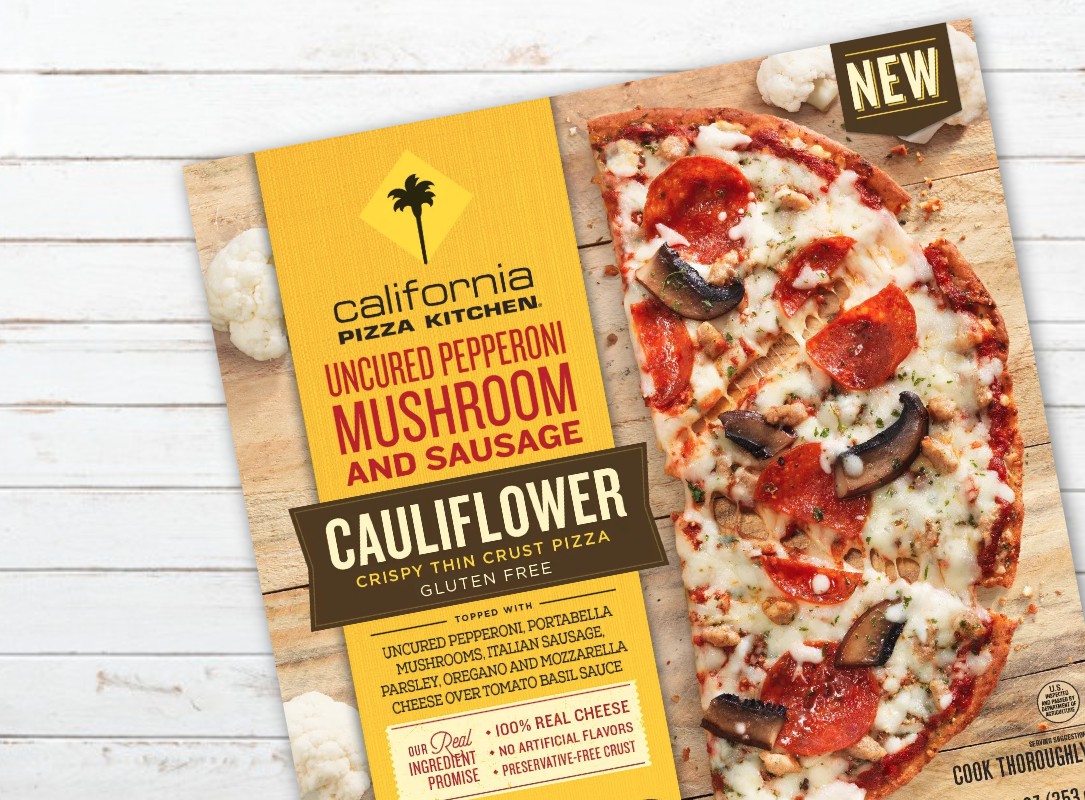 As people are becoming more educated about preservatives and the power of frozen to seal in nutrients, Tyson Foods said it also expects to see more frozen vegetable varieties alongside remakes of popular mainstays.

“There was a study that recently came out by the Univ. of California at Davis that said in some cases, frozen produce can have an edge in nutritional value versus fresh produce,” Bentz said. “In addition to that, it lasts longer, meaning less food waste, which is certainly an issue that’s on the minds of consumers.”