But the biggest market mover during the 52-week period was private label. Dollar sales of private label frozen pizzas increased 11.3 percent to $649,487,232 on a 15.7 percent increase in unit sales. 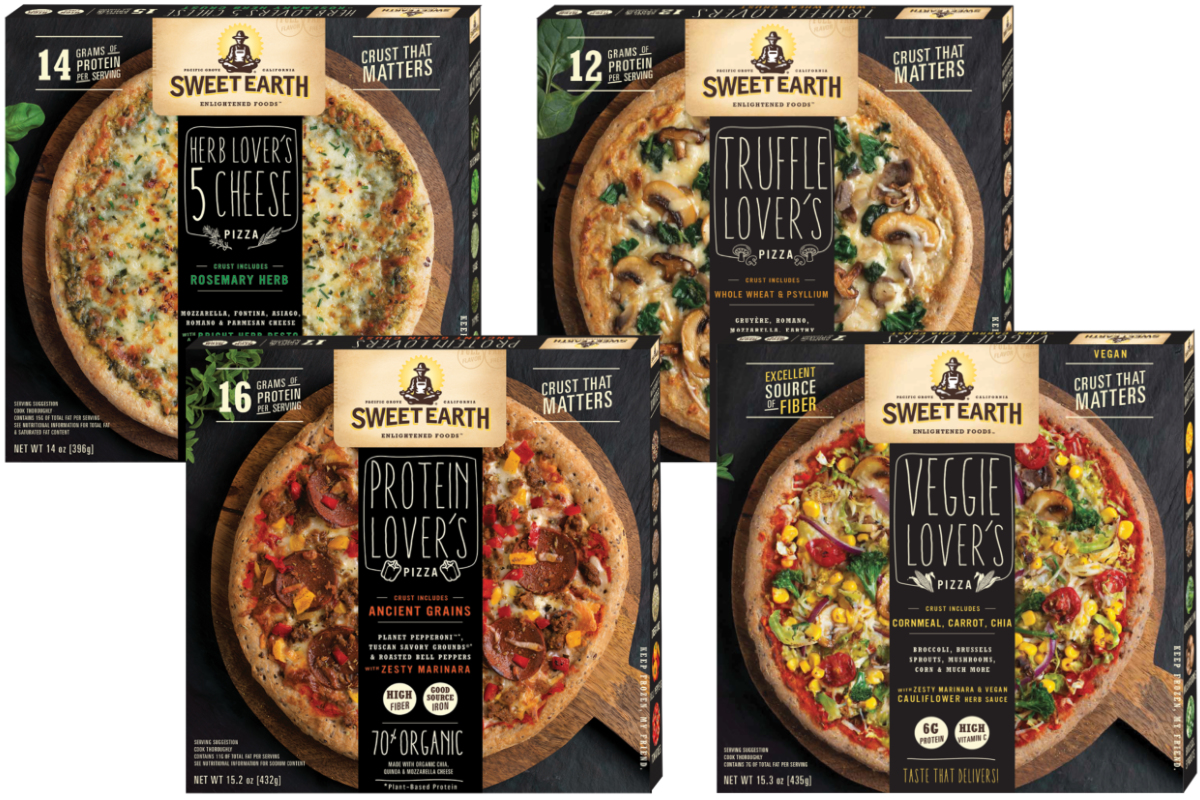 With the major frozen pizza brands experiencing solid growth over the past year it may appear that there was little room for new entrants in the category, but just the opposite rang true.

“We believe food should be delicious, but it should also make you feel good past the moment you’re eating it,” said Kelly Swette, CEO of Sweet Earth Foods. “Our new pizzas are chock-full of fresh ingredients that provide exceptional taste and nutrition, with the convenience that comes in the freezer aisle.”

Brian Swette, president of Sweet Earth Foods, added, “Plant-based eating is good for the planet and good for you. Sustainability is at the core of everything we do, beginning with the ingredients we use. Our customers are looking to add more vegetables and plant-based protein to their diet, and we are continuing to serve and empower them with our new line of frozen pizzas.”

Around the same time as the launch of the Sweet Earth pizza brand Nestle said it has invested in Outsiders Pizza Co., which is part of Foundry Foods, an innovation incubator backed by Nestle USA. Outsiders offers frozen pizza based on regional styles such as Detroit and Milwaukee. 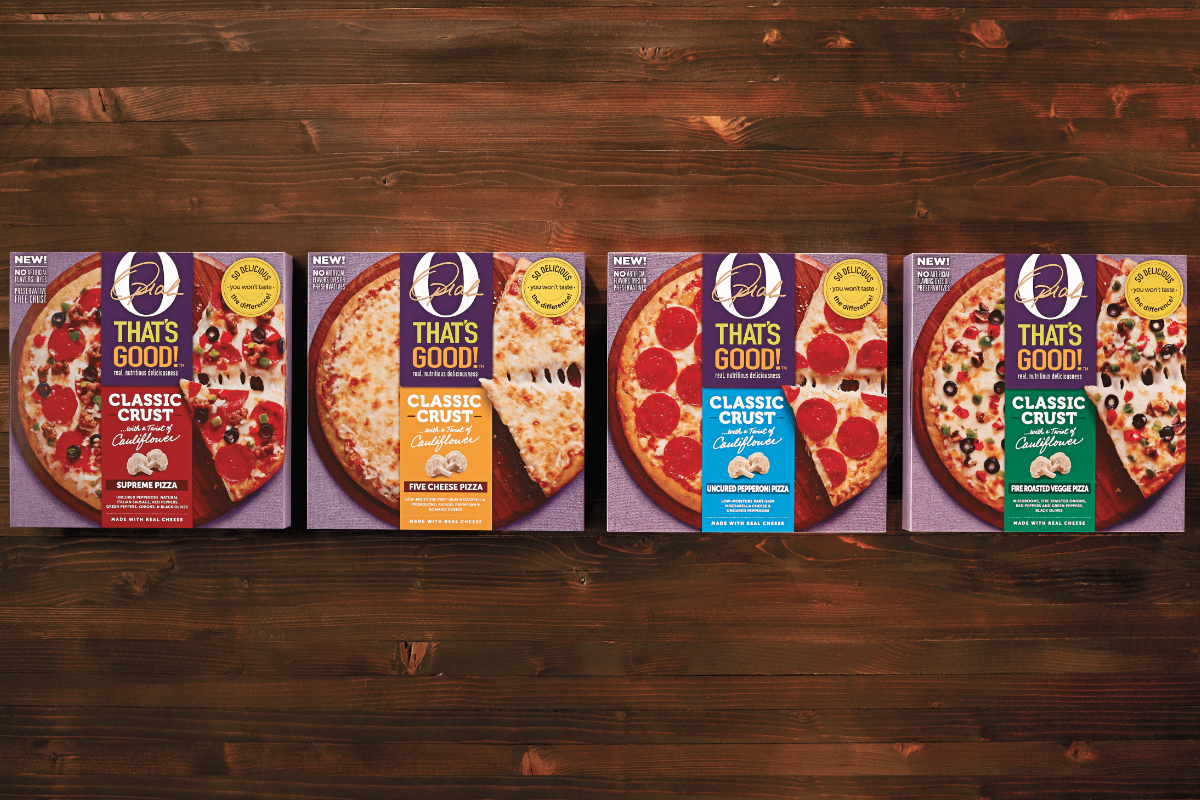 In mid-August, it was announced that a line of frozen pizzas is launching as part of an ongoing collaboration between the Kraft Heinz Co. and Oprah Winfrey. O, That’s Good! Frozen Pizza is the third product category from Mealtime Stories LLC, the joint venture between Kraft Heinz and Winfrey, which last year unveiled refrigerated soups and side dishes with a better-for-you twist.

Featuring a crust made with cauliflower, varieties include pepperoni, five cheese, supreme and fire roasted vegetable.

“At Kraft Heinz, we understand that the trifecta of great taste, real ingredients and convenience in food options is nearly impossible to find,” said Christopher Urban, head of Mealtime Stories at Kraft Heinz. “After the success of O, That’s Good! refrigerated soups and sides, we wanted to bring excitement to the pizza category and give families even more delicious options to please everyone at the dinner table.” 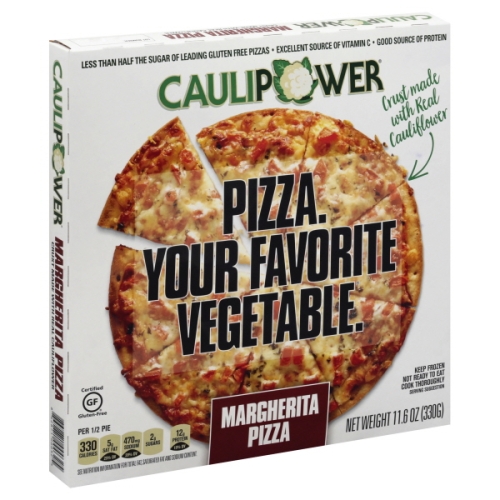 Caulipower, Los Angeles, in March took its frozen pizza brand beyond the United States to Canada with the launch of four better-for-you pizzas: Margherita, three-Cheese, veggie and plain crust. The frozen pizza line featuring a cauliflower-based crust debuted in the United States in 2017 and has gone from distribution in 60 stores to more than 8,000 stores in a year’s time, the company said.

Cauliflower also is at the center of a new product introduced by B&G Foods, Inc., Parsippany, New Jersey. Green Giant Cauliflower Pizza Crust is offered in original and Tuscan varieties.

“Think about products that are made from vegetables, which could go after different places in the frozen food case, like pizza crust,” Kenneth G. Romanzi, executive vice president and chief operating officer of B&G Foods, said during a Sept. 5 presentation at the Barclays Global Consumer Staples Conference in Boston.