We use cookies to provide you with a better experience. By continuing to browse the site you are agreeing to our use of cookies in accordance with our Cookie Policy.
Home » Walmart’s new vision for retail

“Sometimes we start something, a 1.0 version, that doesn’t work, but by version 3.0 or 4.0, it does,” McMillon told participants at Walmart’s investment community meeting on Oct. 16. “Expect us to test a lot and fail sometimes. But along that journey, you should expect some successes and occasionally some big wins.”

“Having fresh food within 10 miles of 90 percent of the US population is a structural competitive advantage that we are leveraging,” McMillon said. “Customers also love our pickup towers, which we’re growing from zero two years ago to 700 by the end of this fiscal year. 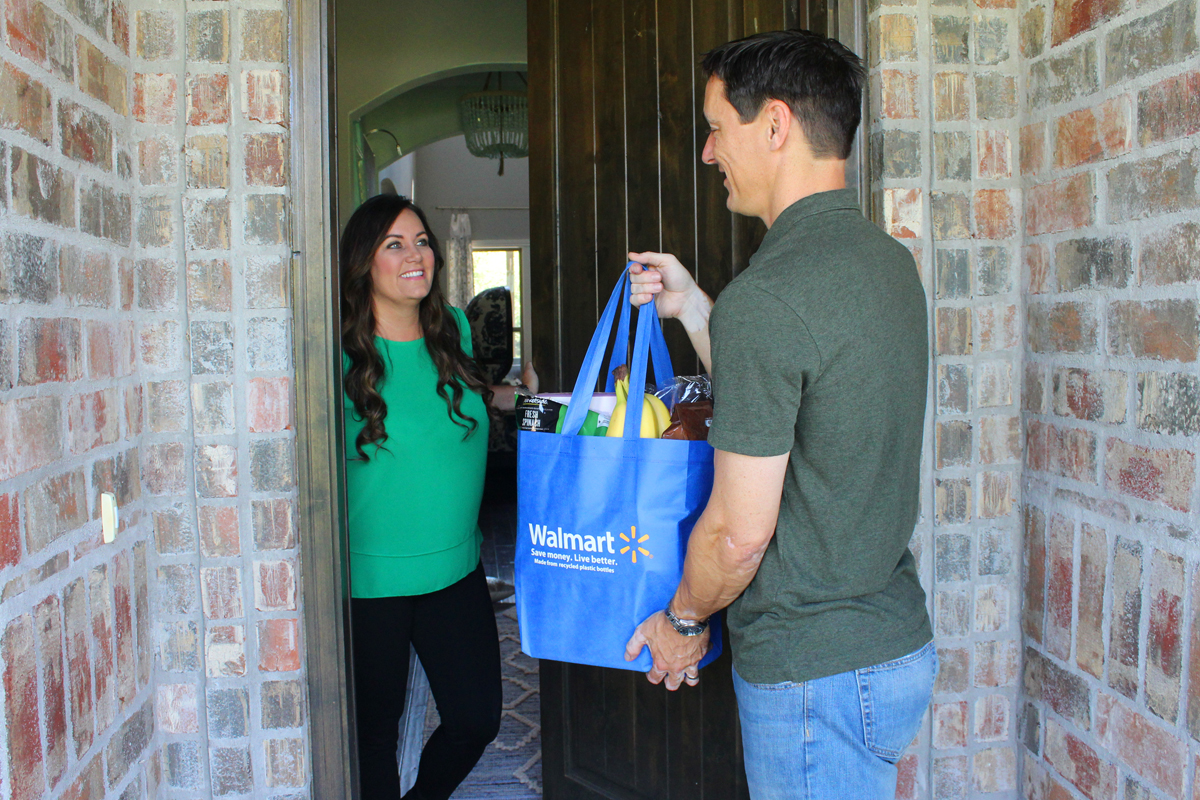 On the journey to grocery delivery, Walmart has failed and learned. The company tested grocery delivery with rideshare services Uber and Lyft and discovered “it’s different to move a grocery basket than it is to move people or a restaurant order,” McMillon said.

“We don’t have the right model to scale associate delivery yet, but it makes sense, so we’re working on the next iteration,” he added.

Walmart recently began piloting a crowd-sourced delivery platform called Spark Delivery in four US markets. The company also is experimenting with a new system that automates grocery selection for online orders. The Alphabot system, developed for Walmart in collaboration with tech start-up Alert Innovation, is being tested in a Walmart Supercenter in Salem, New Hampshire, featuring automated mobile carts that retrieve ordered items, which are stored warehouse-style. Walmart associates then pick, assemble and deliver orders to shoppers. 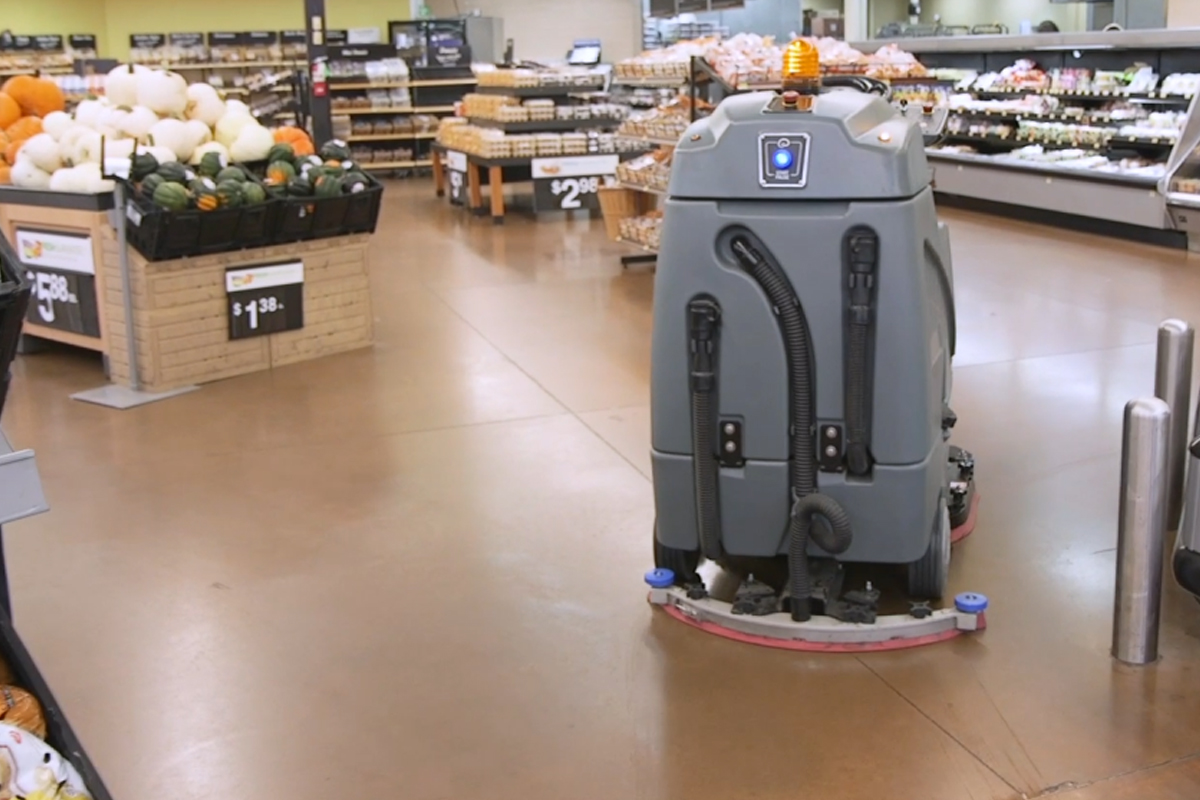 Additions such as Alphabot, and even a robotic floor scrubber in a limited number of stores, were designed to liberate associates from time-consuming tasks to engage with shoppers.

In Sherman, Texas, the company is piloting technology that automatically dispenses grocery pickup orders, “like an ATM, as it were, for fresh, frozen and ambient food,” said Mark Ibbotson, executive vice president of Realty & Central Operations for Walmart US.

Another innovation is Store Maps, an in-app feature that helps shoppers locate items within a Walmart store.

“Thanks to the blend of digital and physical, you can now basically Google Map your way to each and every item in a store,” said Gregory S. Foran, executive vice president, CEO and president of Walmart US.

“I want to challenge your thinking about Walmart,” McMillon said. “Did you know we file thousands of patents a year in categories ranging from last-mile delivery to biometrics to augmented reality? Did you know we’re working with suppliers to remove a gigaton, that’s 1 billion tons, of emissions from our supply chain? Did you know we’re pioneering the use of blockchain for food safety at scale and that we’ll be increasingly able to trace products directly to the farm in seconds?” 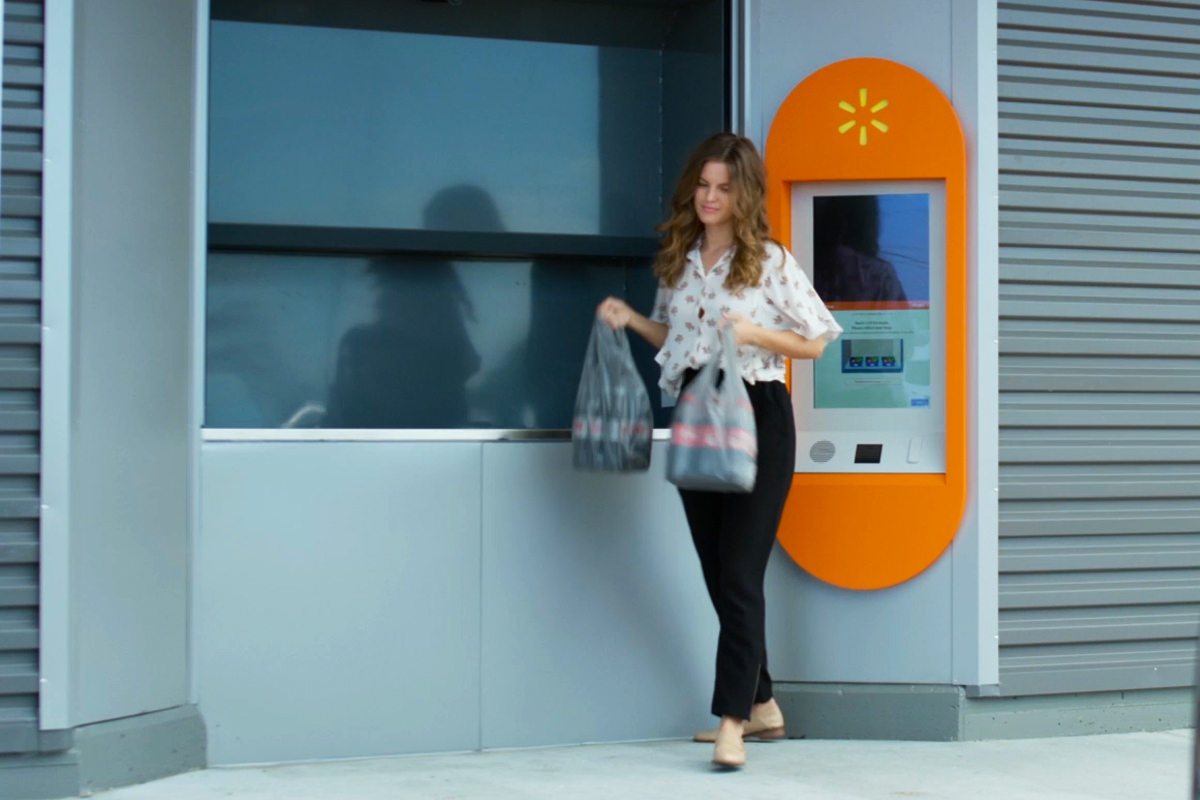 He added, “Looking back, we had a proven model, and we naturally focused on execution. As the numbers grew, we worked on optimization and unintentionally became risk-averse. After all, a small mistake multiplied by a lot of transactions or stores is a big number. But today, we’re getting to reimagine retail in our business.”