With barbecue season in full swing, competitors from the weekend warrior, local hobbyist to the serious traveling team trying to earn top awards in the country and world are lighting their fires. When it comes to competition barbecues one of the top priorities and most important aspects is the meat a competitor starts out with.

Of all the species and cuts used in competition barbecue, the brisket stands out as a standard for judgment on how good a team, restaurant or individual cooks overall. According to Jeff Savell, Regents Professor and E.M. “Manny” Rosenthal Chairholder, the holder of the Cintron Univ. Professorship in Undergraduate Teaching Excellence, and the leader of the Meat Science Section in the Dept. of Animal Science at Texas A&M Univ., in Texas the brisket is the standard.

“You don’t get brownie points for doing ribs well and brisket average,” he says. “It’s like, ‘well they’ve got really good ribs, but their brisket is average; well then, they’re average.’”

While the rules of Texas don’t specifically apply to the national competition scene, competitive barbecue cooks would agree that brisket matters and it can elevate any team or restaurant to the next level.

In a survey at the 2017 Camp Brisket, hosted by Texas A&M and Foodways Texas and taught by Savell, the briskets that panelists, restaurateurs and barbecue competitors chose came almost exclusively from two companies: Snake River Farms (Agri Beef) and Creekstone Farms. The briskets varied in weight from 10 lbs. to 20 lbs. and the cooking processes were varied in the survey, but the supply of meat came almost exclusively from those two sources.

Arkansas City, Kansas-based Creekstone Farms takes great pride in both the quality and consistency of its Black Angus beef. In addition, Creekstone sorts and sizes their briskets, sells the meat online and ships. Barbecue competitors appreciate all these aspects and qualities that Creekstone offers. 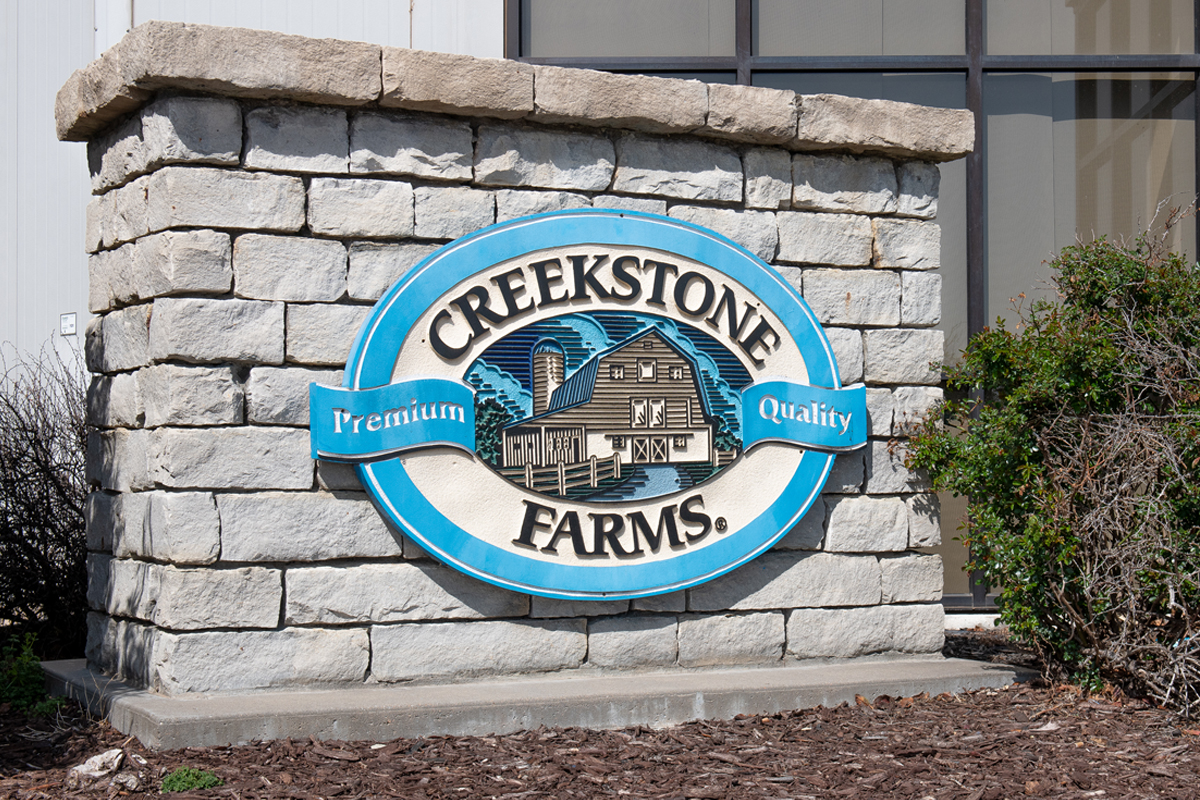 “It’s been growing for quite a while,” says Ryan Meyer, director of cattle procurement at Creekstone. “As the backyard barbecue champion thing has come on, so has the need for products like briskets, short ribs and smoking items. And since it’s come on, we’ve been able to step in and do well at some of the competitions.”

Personal endorsements from pitmasters with celebrity status also help. Meyer adds, “Really, once Aaron Franklin grabbed Creekstone and was public about it, it started spreading like wildfire. That was a big piece of it.” But independent of the endorsements from well-known pitmasters, the brisket itself must be a consistent and quality product or the endorsements will eventually mean nothing.

Annella Kelso, meat maven and business development manager at Agri Beef’s Snake River Farms agrees with Rogers’ assessment of why competitors are brand loyal when it comes to brisket. “Consistency and quality. It’s that simple. It truly is,” she says.

Except for some Texas competitions, most people that cook Snake River Farms’ brisket are sold on the attributes of wagyu-bred beef . The unique and heavy marbling give the meat a distinct taste that most other breeds don’t have. The company couples that with an integrated supply chain to ensure the consistency of the products.

“We are a pasture-to-plate organization. We own our cattle, and we own the feed company that makes the feed that feeds the cattle,” Kelso says. “We source all of our products within 150 miles of our feeding operation, and we feed our wagyu on a long feeding program. They’re fed up to five times longer than traditional cattle.”

Kelso says Snake River Farms also reaped the benefits of an endorsement that created the surge in popularity of the company in the competitive barbecue world.

“We’ve been fortunate that there have been some really key players in the field of competitive barbecue that love our product,” she says. But some television time sealed the deal for Snake River Farms.

“Really the first season of Pitmasters because every time they opened that cooler it had a Snake River Farms label on it. And so, I think that’s actually when people were like ‘aha,’ that’s what these guys are using.”

Both Creekstone Farms and Snake River Farms understand the need to satisfy their competitive barbecue customers. Both companies offer different sizes and try to make shipping as easy and cost effective as possible. 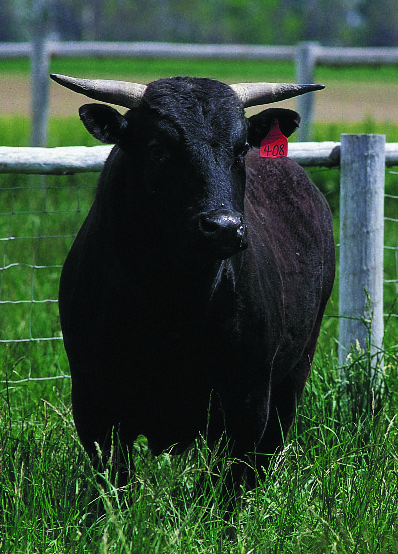 Rogers believes Creekstone’s briskets provide heavy marbling and a consistent texture in the meat. That plays well with Creekstone’s customers, but the ability to provide product for individual customer needs makes a difference in salability.

Kelso agrees, and listening to the customer has proved beneficial. When Snake River Farms first started selling briskets, it offered one brisket and shipped it out of Washington state. Sometimes customers would pay the same amount for shipping, and sometimes more, than the cost of the product itself.

“We fixed those things. Now we ship out of Kansas City, so we can reach the whole country via three-day ground shipping for $10 an order.” Kelso says. “People wanted sizes. So, we went from one size of brisket to three sizes of brisket to six sizes of brisket and two different grades of brisket. Those are the kinds of things that we changed when we listened to the community.”

Rogers points out that certain competitors have certain methods of doing things. Some prefer a specific size of smoker, which affects the choice of a larger or smaller brisket. Sorting the sizes off the line allows Creekstone to ensure customers receive consistent product. The consistency means competitors can experiment without worrying about changing key variables.

“A thousandth of a point can sometimes mean the difference between first and 20th place,” says Christine Tanner, marketing and brand manager for Creekstone Farms. “They want something that they know is going to be the same every time. If the meat is the same, they can just do those special little tweaks, test that out and see where they go from there.”